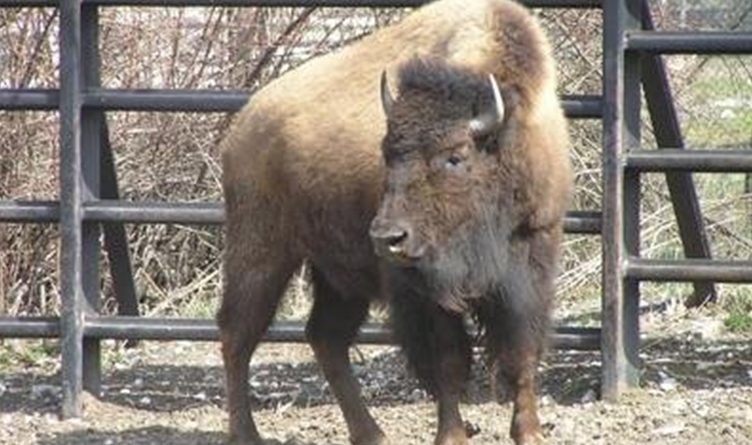 Pesticides in grain and bran have been found to have been the cause of the deaths of a number of animals at Sofia Zoo in recent days, reports on August 28 said, after the zoo was closed at the weekend because of the series of deaths.

The animals that died included a camel, a bison, a gaur, two ibex and several cows.

The feed was supplied by a Sofia company. Reports said that an investigation would include whether poison had been inserted deliberately into the feed given to the zoo animals.

Sofia mayor Yordanka Fandukova said that the zoo would re-open on August 29. She said that those in charge of the food supplied to the animals should be punished.