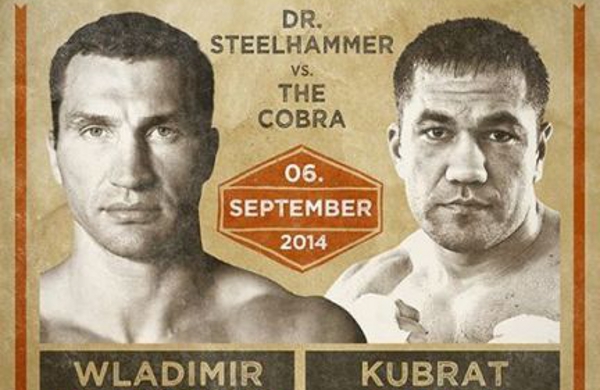 Initially scheduled for September 6 at the same location, the fight had to be postponed after Klitschko suffered a torn biceps muscle in training last week. The arena had been sold out for weeks and all tickets remain valid for the new date.

The new date has now been confirmed on Twitter by Pulev’s promoter, Sauerland, and by Klitschko in a video posted on YouTube. Initial reports said Klitschko was advised to take four weeks off from sparring, but he said that he hoped to be back in training in “a couple of weeks”.