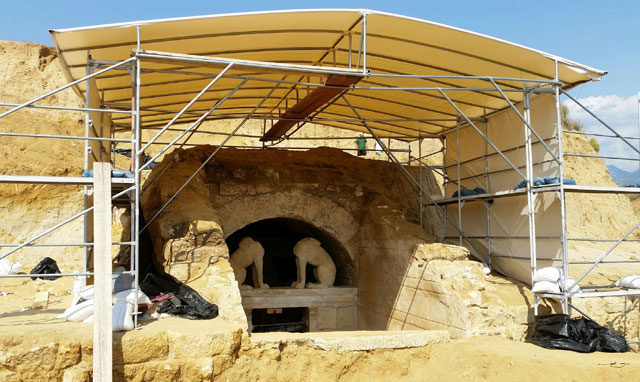 Impressive are the new findings revealed from the excavations in the tomb of Kasta, in Amphipolis, by the KH Ephorate of Prehistoric and Classical Antiquities. Greece’s culture ministry said that the last domos has been removed from the wall that sealed the tomb, which closed the front of the burial monument, revealing the rest of the mosaic floor.

In the centre and in front of the entrance a pebbled floor was revealed, consisting of rectangular and square shapes, surrounded by black and white rhombi. At the bottom of the facade in the fresco can be seen a strip of blue colour, which is also visible at the side walls.

The removal of soil from the atrium continues, two meters in width from the wall of the entrance. The interior is still covered by a lot of dirt, which will be removed in the coming days.

Along with the progress of the excavation the external infrastructure is being built, which will ensure better working conditions for workers and safer protection of the burial monument from the weather.

(Entrance of the Amphipolis tomb. Photo: Greek ministry of culture) 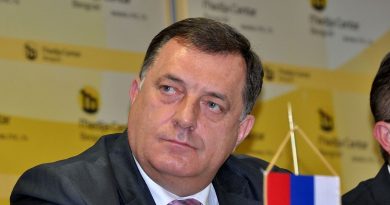 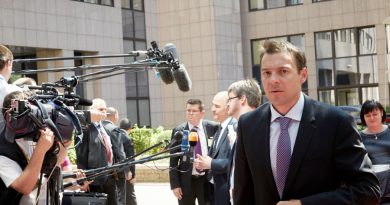 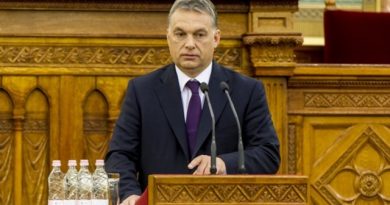