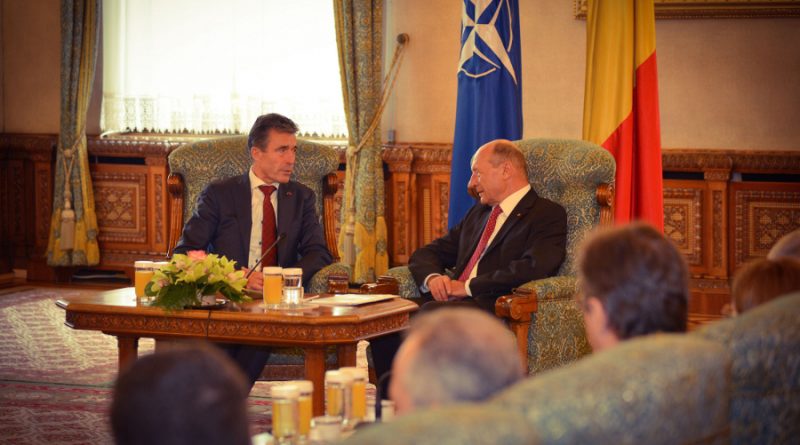 A permanent Nato military base on Romanian territory was a strategic objective that Romania will discuss at next week’s military bloc’s summit in Wales, Romanian prime minister Victor Ponta has said.

“It is extremely important that Romania, which has proven a reliable partner for Nato, knows the North-Atlantic Alliance’s efforts are clearly channeled towards ensuring security in this region and a very clear support for the new EU accession candidates, Ukraine, Moldova and Georgia and commitments related to their security,” he said.

Romania, along with Poland and the Baltic states, has asked for a Nato military presence in the former communist space to dissuade any possible aggression from Russia amid turbulence in Ukraine.

Romanian officials have called on the US and Nato to redeploy military capabilities and station troops in the east of the bloc amid growing tensions in neighboring Ukraine, while strategists in Washington consider moving troops to Eastern Europe, even though a formal decision has not been made yet, other than temporary relocation of troops. 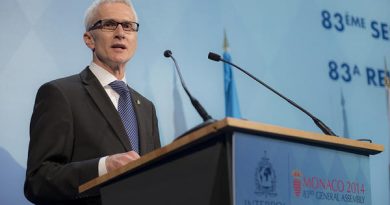 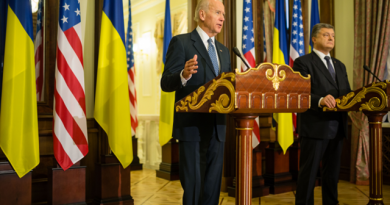