Pavlov is the deputy minister in charge of the energy sector in the caretaker cabinet and has extensive experience in the field, having worked at the state electricity utility NEK, a subsidiary of BEH, and electricity distribution firm CEZ Bulgaria. Before his appointment as deputy minister, he worked for Lukoil Bulgaria, the retail arm of Russian oil firm Lukoil in Bulgaria.

Hristozov was appointed as board chairperson under the now-departed administration of Plamen Oresharski. He found himself the target of public criticism last month when the BEH board met to discuss the 620 million euro loan from Gazprom, agreed by the Oresharski cabinet as part of the deal to build the South Stream gas pipeline.

Although Oresharski ordered to halt all construction work on the controversial project – heavily promoted by the Kremlin but opposed by the European Commission – reports in Bulgarian media said that if BEH approved the loan, it would have faced substantial damages down the line if the construction of the pipeline remained suspended.

In the end, the BEH board decided to postpone the decision on the loan.

Pavlov was one of eight deputy ministers appointed by caretaker Prime Minister Georgi Bliznashki in the third wave of appointments to the caretaker cabinet, following the appointment of 16 deputies on August 11 and 10 more on August 12. 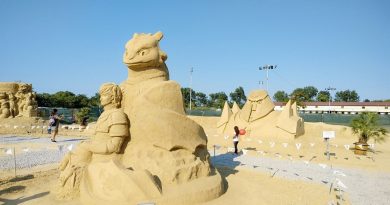 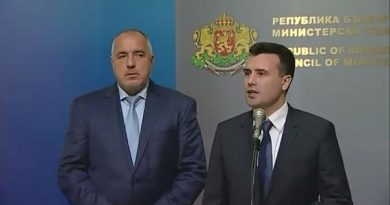