Cyprus has an “elevated risk of default in the medium-term”, Moody’s ratings agency said on August 6, despite the island’s good performance in the bailout adjustment programme.

The rating agency said the main challenge facing the Cypriot authorities is helping the banks deal with their high percentage of non-performing loans, one third of which represent household loans. Moody’s said that even though the restructuring process of the banking sector is under way, the actions that the authorities and the Troika have identified to lower the high non-performing loan levels have not yet been fully implemented.

In a report, Moody’s Investors Service said Cyprus’ Caa3 rating, with a positive outlook, reflected the “ongoing credit risks relating to the sustainability of the country’s public finances, as well as the resulting elevated risk of default in the medium-term.” Moody’s said its report was an update to the markets and does not constitute a rating action. 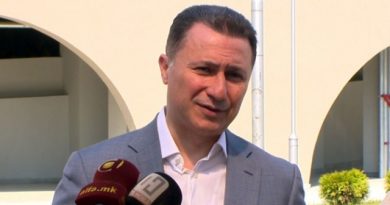