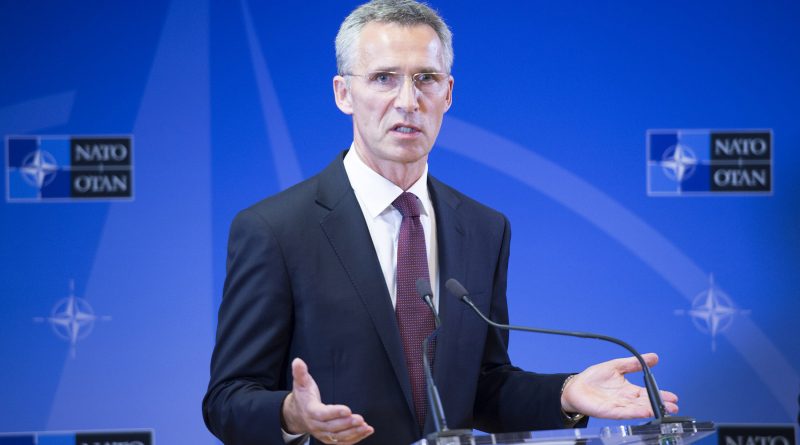 Stoltenberg told the Reuters News Agency during a visit to Poland Monday that NATO is in accordance with its international obligations. He said NATO needs to stay strong, keep its neighborhood stable, and have a rock-solid bond between Europe and the United States.

Stoltenberg called this the best foundation for a more cooperative relationship with Russia.

NATO has agreed to form what it calls a rapid reaction force in Eastern Europe – a direct response to Russian action in Ukraine.

Moscow has said bolstering NATO forces in areas formally under the old Soviet sphere of influence would violate a post-Cold War agreement.

NATO has said it will not intervene militarily in Ukraine. 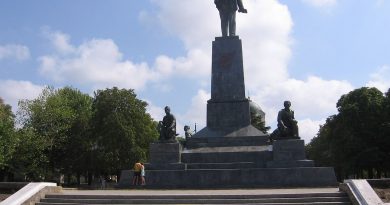 Crimean PM: 93 per cent of voters want to join Russia