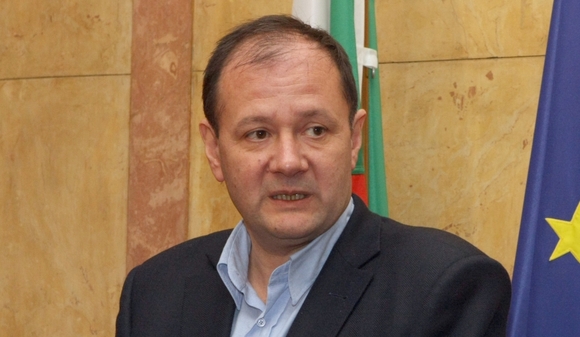 Mihail Mikov, newly-elected leader of the Bulgarian Socialist Party, said that the difficulty was not in the leadership race but in turning what he described as the largest party in Bulgaria into the strongest: “The difficulty begins today”.

Mikov (54), Speaker of the outgoing 42nd National Assembly which is to be dissolved to make way for early elections that are a consequence of the BSP having been thrashed in May European Parliament elections, defeated outgoing cabinet minister Dragomir Stoynev in a 377 to 333-vote win in a second round of leadership elections at a special party congress on July 27.

The new BSP leader, the sixth to hold that post since 1990 and who must take the beleaguered party into Bulgaria’s October 5 ahead-of-term parliamentary elections, declined to comment on whether he would take some of the other contenders for the leadership into his team.

“When I have something to say on the subject, I will tell you. I do not want to work under pressure either from the media or the various organisations that want to influence the decisions of the BSP,” Mikov said.

The past week has seen the long-awaited resignation of the cabinet that was put in place with the mandate handed to the second-ranked BSP in May 2013, and the vote by the National Assembly – in a sitting over which Mikov presided – to accept that resignation.

For the outgoing government, it has been a long goodbye, in spite of the obviousness of the decisive defeat of the BSP at the hands of centre-right GERB in the May 2014 European Parliament elections. Political agreement produced clarity on when Parliament will be dissolved – August 6 – and on the election date long before the cabinet finally tabled its resignation.

Mikov, known for his spirited bon mots during parliamentary proceedings, announced to reporters at the end of the July 27 special congress, which lasted more than eight hours, that the first thing that he wanted to do is sleep.

Earlier, after the results of the vote came in, Mikov thanked all who had voted for him and also thanked the other leadership candidates.

“It will be difficult, but with you, those who supported me and the other candidates, we will get to a result worthy of the 120-year-old party, for the party that most sincerely and authentically protect the interests of the majority of Bulgarian citizens.”

Mikov said that since the 1990s, the BSP had been constantly changing and would change more.

“The big question is this change has meant good for Bulgaria,” Mihov said.

Born on June 16 1960 in the town of Kula. He has a degree in law from Sofia University and was a senior professor in criminal law.

From April 2008 to July 2009, the closing months of the Sergei Stanishev tripartite coalition government, Mikov was interior minister. 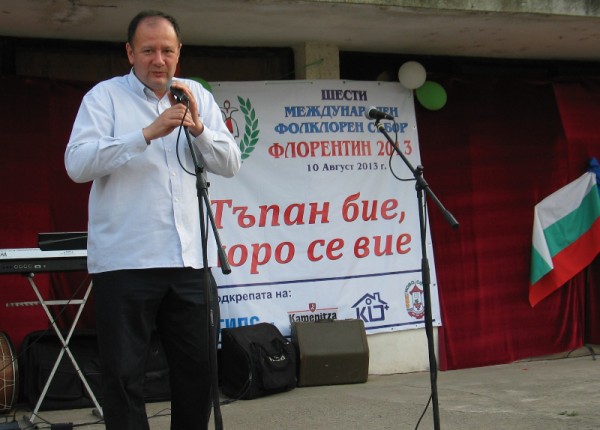 He was elected Speaker of the 42nd National Assembly in May 2013. 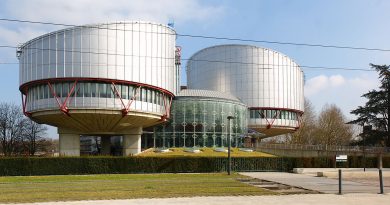 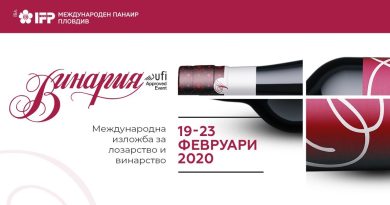