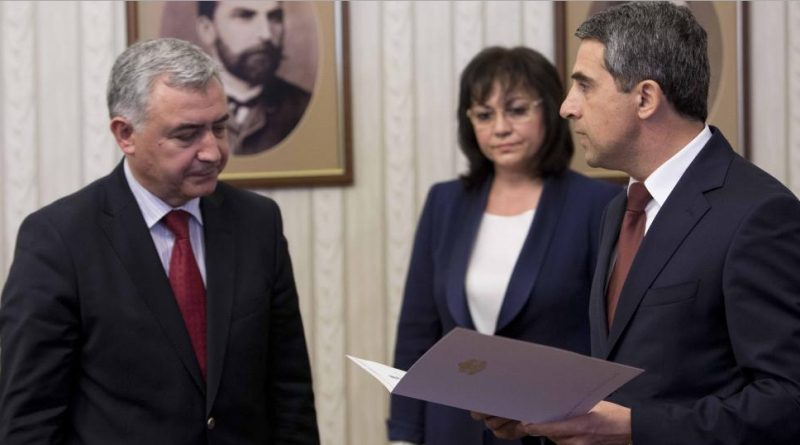 Bulgaria remained on track for early national parliamentary elections on October 5 as, on July 25, the Bulgarian Socialist Party declined a formal offer by head of state Rossen Plevneliev to seek to form a government after the resignation of the “Oresharski” cabinet.

Bulgaria’s constitution requires that when a cabinet resigns, the head of state must first offer a mandate to govern to the National Assembly’s largest party, then to the second largest, and then to a party of his choice.

Political parties already have agreed that all would refuse a mandate to govern, to open the way for the dissolving of the 42nd National Assembly on August 6 and early elections on October 5.

On July 24, the largest party, GERB, was offered a mandate. GERB leader Boiko Borissov immediately handed it back.

At the ceremony at the Presidency on July 25, the BSP was represented by its parliamentary group leader Atanas Merdzhanov, in the absence of outgoing BSP leader Sergei Stanishev, now an MEP and who has absented himself from events in the domestic political scene in the days that have seen the resignation of the government and the acceptance of this resignation by Parliament.

Merdzhanov, receiving and returning the offer to Plevneliev in a matter of seconds, said that the BSP was sticking to the deal on early elections.