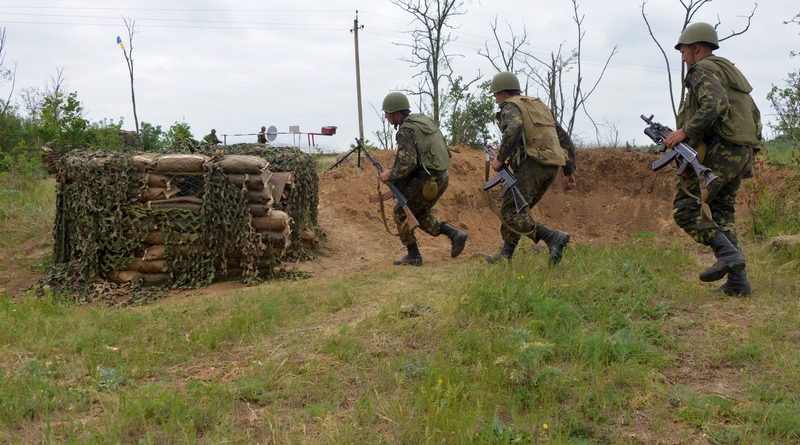 Additional reservists will be called up to reinforce servicemen fighting Kremlin-backed mercenaries and their proxies in eastern Ukraine after parliament on July 22 passed a bill on “partial military mobilization.”

Adopted by a simple majority of 232 lawmakers, the specific draft notice will take place in all 24 regions of Ukraine and the capital city of Kyiv, and last for 45 days once the law enters into force.

Introducing the bill, which was submitted to parliament by President Petro Poroshenko on July 21, National Security and Defense Council Secretary Andriy Parubiy said it would mobilize an additional 15 combat and 44 combat-support units for the government’s antiterrorist operation in Ukraine’s east, arguing that continued Russian aggression necessitates the move. 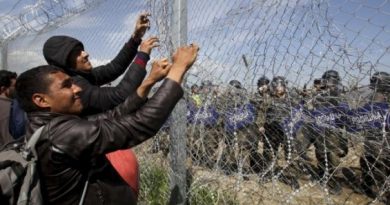 Spat between Athens and Skopje over clashes at Idomeni 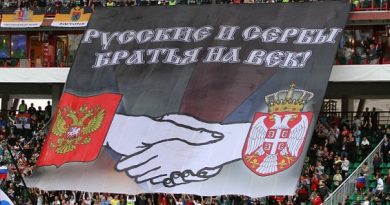 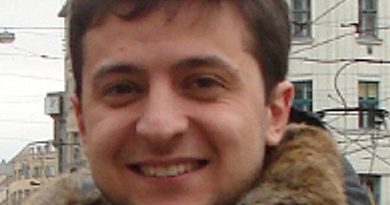