Bulgaria’s foray onto foreign financial markets has proven a successful one, with its 1.493 billion euro bond issue placed at an interest rate of just over three per cent, reports in Bulgarian media said.

The Finance Ministry is yet to give the details of the 10-year bond issue, placed on June 26, but Prime Minister Plamen Oresharski hailed it on June 27 as a success and a sign of investor confidence in Bulgaria’s economy.

Speaking in Brussels, where he is attending a European Council summit, Oresharski said: “Yesterday’s issue ended with quite good results. A 10-year interest below 3.1 per cent is indeed a good grade for investor trust. This is an objective assessment by investors who are putting money into our economy.”

Bulgarian financial news website Investor.bg reported that the interest rate at which the bonds were placed was 3.055 per cent and was oversubscribed, with bids worth 3.8 billion euro put in by prospective investors.

Earlier this week, Oresharski said that the government hoped to get an interest rate of below four per cent, Investor.bg said.

The funds raised by the bond issue would be used to cover this year’s budget deficit, which the government estimated at 1.3 billion leva, and refinance the $700 million bond issue due in January 2015.

The Oresharski cabinet argued in favour of placing the money abroad rather than the domestic market, saying that the money held by Bulgarian banks were better used to spur lending growth rather than buying government debt. 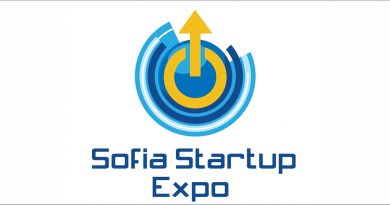