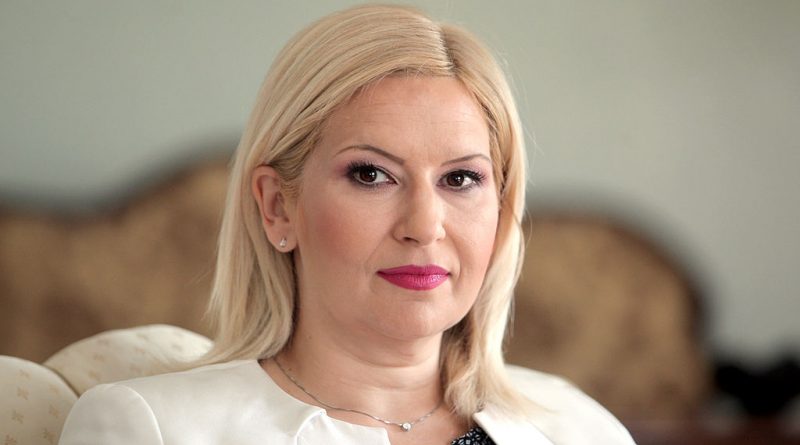 Serbia will have to delay the start of construction of its section of South Stream after Bulgaria announced that it was suspending work on the gas pipeline project pending discussions with the European Commission which has initiated an infringement procedure against Bulgaria in connection with the project, media in Belgrade reported deputy prime minister Zorana Mihajlovic as saying June 9 2014.

A few hours later, however, Serbian prime minister Aleksandar Vučić denied that any decision had been taken, telling a news conference that a decision on a delay could be taken only by the cabinet, which had not met yet.

“For Serbia, everything is proceeding as planned,” Vučić said.

Serbian daily Blic quoted Mihajlovic as saying that Bulgaria was a node in the project and pending the outcome of talks between Bulgaria and the European Union and with Russia, Serbia would have to delay work on South Stream. If Russia changed the route of the pipeline, this too would mean a delay, Mihajlovic was quoted as saying.

The reported statement by Mihajlovic ran counter to June 6 reports that quoted Serbian mining and energy minister Aleksandar Antić as saying that there were “no plans to delay the building of the Serbian leg of the South Stream natural gas pipeline”.

The start of construction of the Serbian section of South Stream is scheduled for July.

“As far as I can tell, European Union member countries don’t have any such plans either. I believe that the European Commission, EU member countries and Gazprom, that is to say, the owners of South Stream, will find a solution to the unresolved issues in the briefest possible time,” Antić said, according to a report by Serbian news agency Beta. 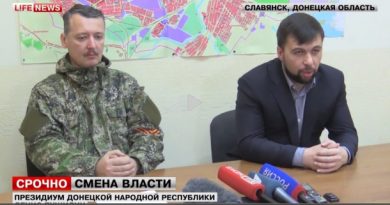 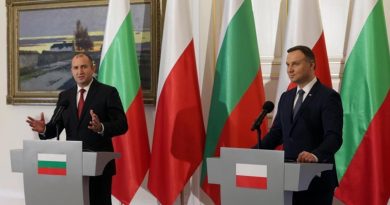 Greece prepares set of proposals ahead of crucial Eurogroup meeting