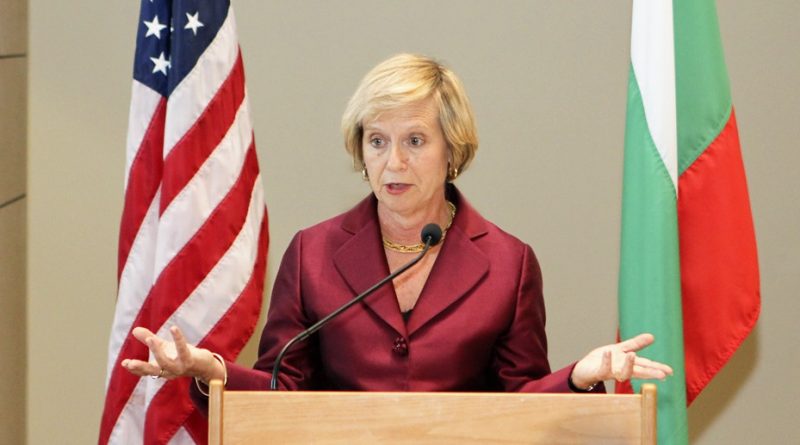 Companies or individuals that provide material support to Stroytransgaz – the company to which Bulgaria awarded the contract to build the land section of the South Stream pipeline in the country – could be subject to United States sanctions, US ambassador Marcie Ries said on June 6 2014.

Stroytransgaz, reportedly owned by Gennady Timchenko – a billionaire believed to be closed to Russian president Vladimir Putin and, as such, subject to US sanctions stemming from Russia’s annexation of Crimea – was formally announced as the winner of the South Stream Bulgarian contract on May 27, although reports in Bulgarian media had named it as such in March.

On June 3, it emerged that the European Commission was initiating an infringement procedure against Bulgaria over the choice of contractor, on suspicion that Bulgaria breached internal market rules on public procurement in picking Russia’s Stroytransgaz and a consortium of five Bulgarian firms to carry out construction of the Bulgarian section of the pipeline without a public procurement tender.

In her statement, Ries said that on April 28, in response to Russian actions in Ukraine, the US added Stroytransgaz and its subsidiaries to the US list of Specially Designated Nationals and Blocked Persons. These sanctions prohibit any business dealings by US persons with Stroytransgaz, and also freeze its assets in the US.

The sanctions are part of a wider effort by the international community to hold Russia accountable for violating the territorial integrity and sovereignty of Ukraine, Ries said.

“We are deeply concerned with Bulgaria’s recent decision to award the contract for the construction of the South Stream pipeline to Stroytransgaz,” she said.

“Now is not the time for business as usual with Russia.”

“We advise Bulgarian businesses to avoid working with entities sanctioned by the United States. Companies or individuals that provide material support to Stroytransgaz could themselves be subject to US sanctions,” Ries said.

It was important that the US and the EU continue to work together to make clear to Russia that its actions in Ukraine will continue to have costs, she said. 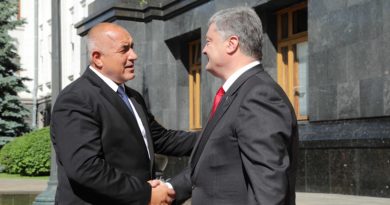 Borissov meets Poroshenko: ‘Ukraine has an important place in the foreign policy priorities of Bulgaria’