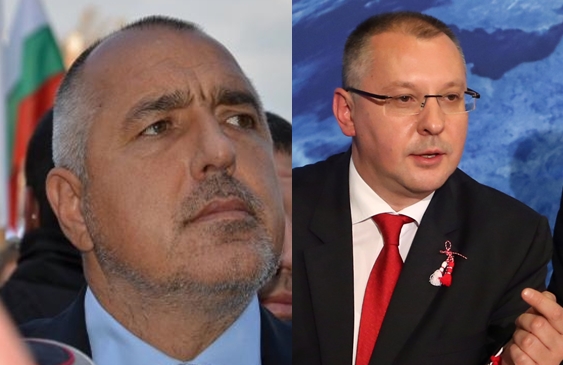 Beside that, Stanishev’s statements relating to the issue of early elections, which other parties have called for in the light of the decisive defeat of the BSP in Bulgaria’s May 25 European Parliament elections, caused some confusion.

In Borissov’s mind, there was no confusion, because irrespective of whatever it was that Stanishev had meant, the GERB leader made it clear – again – that the only thing that would do was snap parliamentary elections forthwith.

Borissov’s initial endorsement of compulsory voting was reversed in a GERB statement that said that this should be decided by a referendum. The resuscitation of the referendum idea was just one moment in a day rich in political ironies.

Part of the issue in various reactions to Stanishev’s news conference was that there were varying interpretations of what he had said, including from those who listened to him directly rather than gleaning the message from media reports. The latter differed in interpreting Stanishev as either meaning that elections should be held earlier than Mestan had proposed, or later. Others still, simply regarded as his meaning having been too opaque to discern just what sort of timing the BSP leader had in mind, if any.

In turn, some media reports did not fail to point out the irony of Stanishev pushing compulsory voting – because when President Rossen Plevneliev had proposed holding a referendum on electoral issues, including on compulsory voting, Stanishev’s BSP reacted negatively – with many observers suggesting at the time that the BSP had tried to lay a dead hand on the proposal precisely because it came from Plevneliev, whom the party perceives as a political enemy.

Movement for Rights and Freedoms (MRF) leader Lyutvi Mestan, whose June 5 proposal for early elections surprised the BSP and led to Stanishev’s June 6 news conference, told journalists in Parliament on Friday that there was strong logic in picking a date for the elections that would allow the new Parliament to enact the entire budget procedure.

Media reports, however, varied in conveying what Stanishev had been trying to say – as to whether he meant that a new parliament should deal with the budget (which by law must be tabled in the National Assembly before the end of October) or whether the idea was for the current government to complete the drafting of the budget before elections were held; or whether he meant both these things.

Georgi Purvanov, formerly a political sponsor of Stanishev and his immediate predecessor as BSP leader before the end of 2001, and now leader of the rival ABC movement, also said that he was not sure what Stanishev had been trying to say.

“In the end, I also did not understand the fate of the party leadership, not that it matters, but still this is the holder of the mandate to govern and there should be a clear answer for society, since the government is a function to the state of the parties supporting it,” Purvanov said.

Some media reports, meanwhile, suggested that the GERB flip-flop on compulsory voting had something to do with an alleged secret deal between Borissov’s party and the MRF. Compulsory voting would be bad for the MRF because its electorate has finite dimensions and the party could be swamped in a theoretical 100 per cent vote.

Should GERB stand with the MRF in opposing Stanishev’s idea of compulsory voting, the idea would be stillborn, and prove to be nothing more than a distraction on just another day when – to the extent that they can be believed – Bulgaria’s politicians claimed to be trying to find a way out of the country’s political crisis. 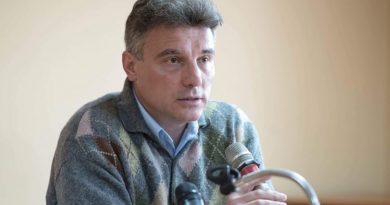