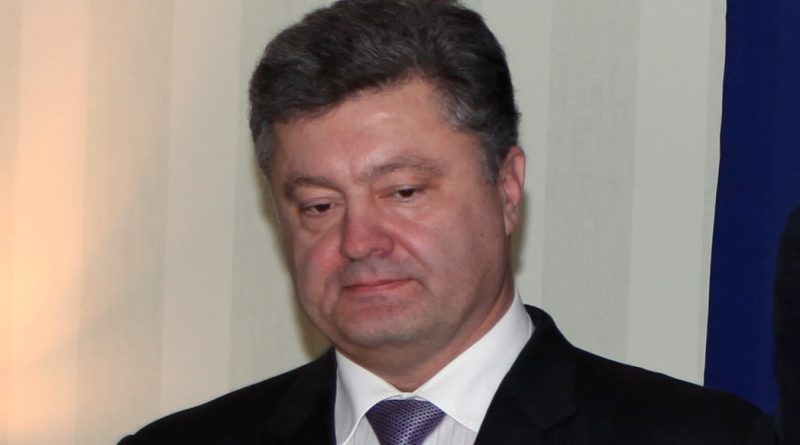 A White House official confirmed that an “informal” meeting had taken place, saying it had lasted 10 to 15 minutes.

Putin, Poroshenko and Merkel talked together as they walked into the Chateau de Benouville, in Normandy, where world leaders had lunch together.

French officials were quoted as saying Putin and Poroshenko discussed a possible ceasefire between Ukrainian government forces and pro-Russian separatists in eastern Ukraine.

Russian news agencies quoted Putin’s spokesman, Dmitry Peskov, as saying that during their conversation, both leaders called for “a speedy end to to the bloodshed in southeastern Ukraine and to the military actions of both sides — the Ukrainian armed forces and the supporters of the federalization of Ukraine.”

Western officials had expressed hope that informal contacts between Putin and Poroshenko during the one-day event can help ease tensions over Ukraine’s future, after Russia seized and annexed the Crimea region following the ouster of a pro-Russian president in Kyiv in February. 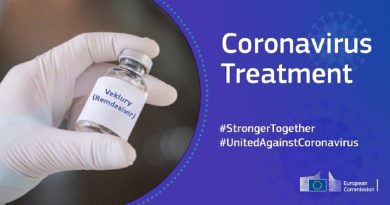 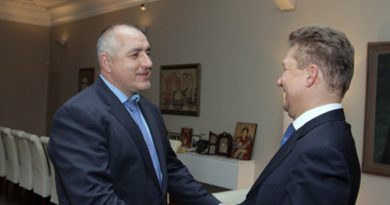 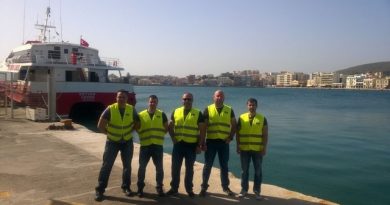 Bulgarian officials aid in expelling migrants from Greece to Turkey