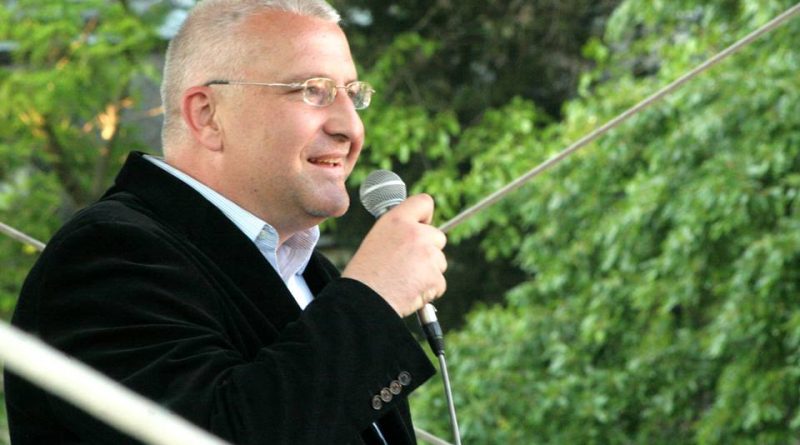 Fascination and even amusement were among reactions after indications that Bulgarians had used their new preferential voting option in the country’s May 25 European Parliament elections – in one case, apparently replacing Bulgarian Socialist Party list leader Sergei Stanishev with a hitherto-obscure 27-year-old Momchil Nekov who had been 15th on the candidate list.

Introduced in Bulgaria’s election law that came into effect in March 2014, preferential voting enables a voter, when choosing a party, not to be bound by the order of candidates nominated by the party but to express a first-choice preference.

Pending clarity from the Central Election Commission, expected on May 28, this appears to have been the case with the Reformist Bloc.

The bloc, made up of five centre-right parties currently without seats in the National Assembly, put forward the leader of one of the constituent parties, Meglena Kouneva, as its number one candidate.

Kouneva is a former European Commissioner and failed presidential candidate in 2011, who in 2009 was list leader for the all-but-defunct National Movement for Stability and Progress in Bulgaria’s European Parliament elections. In those elections, she won a seat but declined to take it up. Within centre-right circles, Kouneva is not universally admired. 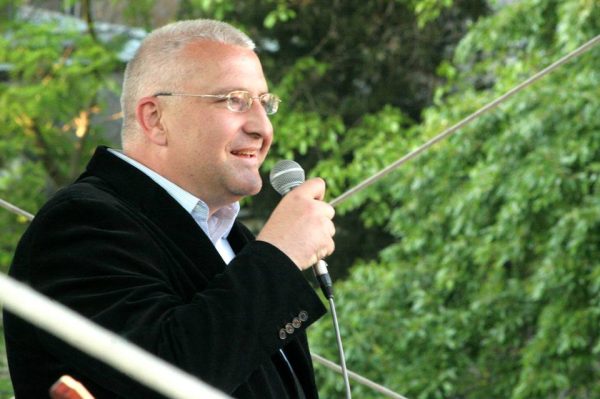 On election night, exit polls indicated that those who had voted for the Reformist Bloc had been the most active in exercising a preferential vote. There could be a number of reasons for this, including its better-educated constituency being more likely to understand how the system worked – and to that may be added the misgivings of some of its voters about electing Kouneva.

The Reformist Bloc won one of Bulgaria’s 17 seats but, reports on April 26 said, it would not be Kouneva going to the European Parliament, but Svetoslav Malinov, a candidate raised to first place on the list through preferential voting.

But it is the case of the Bulgarian Socialist Party that has caused outright amusement, especially among those who are, to say the least, not fans of the BSP. The current holder of the mandate to govern certainly is short of fans, running a very poor second, with 18.94 per cent of the vote, according to Central Election Commission figures after 100 per cent of the ballots were counted.

The vote has been a disaster for BSP leader Sergei Stanishev, even though he denies this. It is the latest time in more than a decade that he has led the BSP either to defeat or to failure to secure a decisive victory. Also leader of the Party of European Socialists, at EU level that group also has run second, to the centre-right European People’s Party.

For detractors of the BSP, it seemed even funnier that Stanishev had failed even in holding on to his place as first on the BSP MEP candidate list, and better still that he had been replaced by someone unknown to the public.

For the record, Silistra-born Nekov is a graduate of the University of National and World Economy and is studying for a doctorate at Sofia University. He is reported to have written two books, “4×4: The BSP after 1989” and “Personal View”, the latter an analysis of organisational development and internal party democracy in all major parties in Bulgaria after 1989. He has been an employee at the Commission for Personal Data Protection.

On Facebook, one person commented that the election of Nekov showed that the BSP had failed to explain to its supporters how to vote. This theory is based on the BSP having had ballot number 15, and people marking candidate number 15 – the number of Nekov. However, reports said that a group of young people in Sofia had organised a campaign to back Nekov.

Also on Facebook, a group of people – at least some of whom were supporters of the anti-government protests – sought to compound the BSP’s misery by founding a group calling for Nekov to be confirmed as the socialists’ number one candidate.

On April 27, Darik Radio said it that had interviewed Nekov two weeks before. His ambition was to build a statue of Khan Tervel in Brussels.

(Main photo, of Svetoslav Malinov, via the Facebook page of the Reformist Bloc)