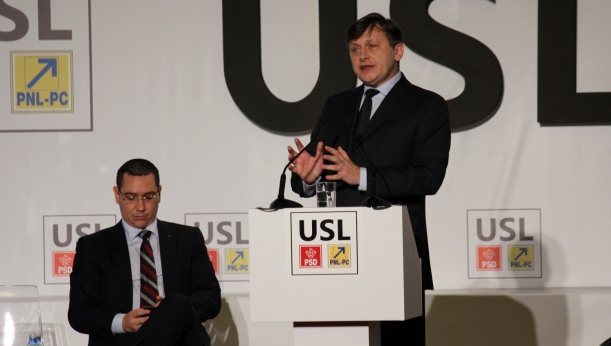 The leader of Romania’s largest opposition party in parliament, Crin Antonescu, resigned on May 26, one day after his National-Liberals fell short of its target in the European Parliament elections.

Antonescu had said during the campaign that he would step down if the party won less than 20 per cent of the votes in the May 25 elections. The National-Liberals won 15 per cent, according to the electoral commission, with 99.9 per cent of the ballots counted.

On May 26, Antonescu and the party’s executive bureau all submitted their resignations, but stay in office on an interim basis to organise a party congress that will elect the new leadership. Early reports said that Romania’s former European Commissioner Ludovic Orban planned to make a run at the party leadership.

In the same meeting, the executive bureau voted to shift the party’s European allegiance from the liberal ALDE to the centre-right EPP, a move that was reportedly welcomed by two other Romanian EPP member parties – the Liberal-Democrats and the Popular Movement party.

The bureau also voted to expel former prime minister Calin Popescu Tariceanu from the party. Tariceanu was the most high-profile politician from the party asking that the National-Liberals rejoin the ruling coalition with the centre-left Social-Democrats, which the party left in February.

An appeal from Social-Democrat leader and prime minister Victor Ponta, who called on the National-Liberals to return to his government, was likewise rejected by Antonescu.

Antonescu was the party’s presumptive presidential nominee in the elections due at the end of 2014, but his sliding approval ratings made him unlikely to pose a stiff challenge to Ponta, who looks increasingly likely to stand as his party’s nominees – especially with the Social-Democrats winning 37.6 per cent on May 25 and taking 17 of Romania’s 32 MEP seats.

Antonescu’s resignation and the shift towards EPP opens the door for the National-Liberals joining the Democrat-Liberals and the Popular Movement to nominate a joint candidate of centre-right parties for the presidential election. (The three parties received a combined 33.4 per cent of the votes on May 25 and a joint nominee would stand good chances of making it to a run-off against the Social-Democrat nominee, whether Ponta or someone else.)

On a busy post-election day in Bucharest, the joint chambers of parliament also defeated a motion of no confidence in Ponta’s government, with the opposition only mustering 176 votes in favour when it needed 286.

Everything ready for Bosnia and Herzegovina general elections 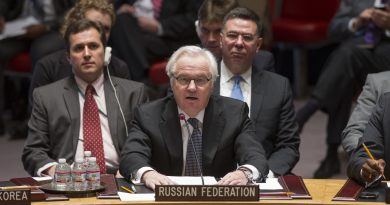 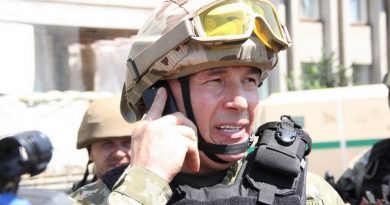