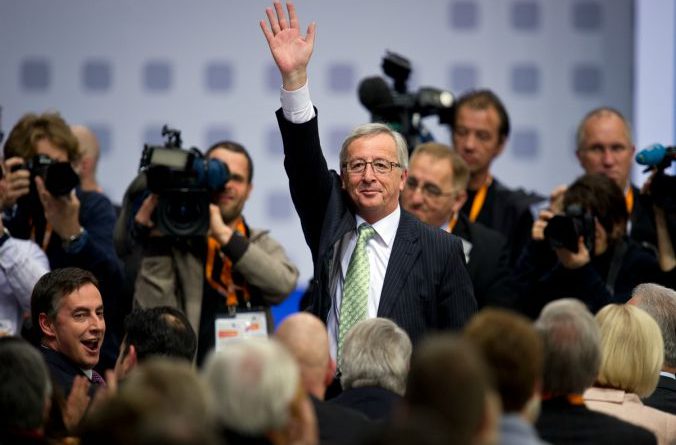 With those who voted in the May 22 to 25 European Parliament elections having had their say, now it is turn of the EU’s politicians to negotiate the political future of the bloc for the next five years.

Reactions included the customary varying interpretations about who had won, lost, not really lost and who had made gains – the latter the “political earthquake” of the rise of far-right and euroskeptic parties, in the words of the French prime minister.

Provisional projections of seats in the 751-member European Parliament gave the centre-right European People’s Party 214 and the centre-left Progressive Alliance of Socialists and Democrats 189, with liberal ALDE third at 66.

EPP candidate to be the next European Commission President, Jean-Claude Juncker, declared victory and rejected the thesis that the extreme-right had won the election, saying that there would be a clear pro-European majority in the European Parliament.

He said that “in the next coming days and weeks we have to discuss not only posts and appointments but that we have to discuss in depth substance, and I’m prepared to discuss substance mainly with the Socialist party, because there is no majority outside the so-called ‘great coalition’.”

EPP chairman Joseph Daul said that he was very pleased with the results, saying that they proved that people had a clear preference for the EPP over the socialists.

Martin Schulz, the socialist candidate to be European Commission President, was unwilling to concede defeat while ALDE candidate Guy Verhofstadt said that his group would be necessary for a stable majority.

All of this hints at the possibility of a grand centre-right-centre-left-liberal grand coalition, with weeks of horse-trading ahead over the sharing out of key posts in the European Parliament, European Commission and ultimately, the Presidency of the European Council.

Sergei Stanishev, who led both the Party of European Socialists to a second place and his Bulgarian Socialist Party to a significant defeat in his own country, claimed instead that the biggest loser in the elections was the EPP, saying that the centre-right group had shed close to 20 per cent of its seats compared with 2009.

According to Stanishev, the PES result was “almost the same as that of the elections in 2009”.

“Unfortunately, we could not achieve enough support for real change to a new Europe,” Stanishev said.