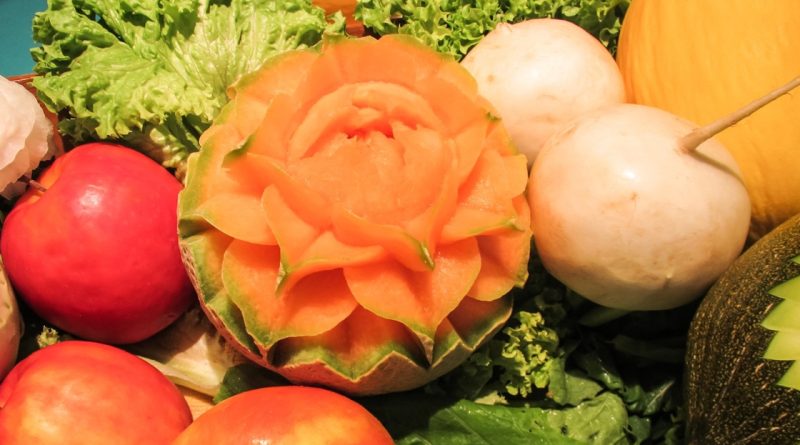 The European Commission said on November 7 that it had decided to register a European Citizens’ Initiative entitled “Mandatory food labelling Non-Vegetarian/Vegetarian/Vegan”.

The initiative says: “Vegetarians and vegans struggle across the EU to identify suitable food. We must study the ingredients list of a food product to determine if it is fit for purchase with a hyper-awareness of ambiguous ingredients that could either be plant or animal based”.

The organisers are calling on the European Commission to propose mandatory pictorial labels on all food products indicating whether they are non-vegetarian, vegetarian, or vegan.

The Commission said that its decision to register the initiative concerns only the legal admissibility of the proposal. “The Commission has not analysed the substance at this stage”.

The registration of the initiative will take place on November 12 2018, starting a one-year process of collection of signatures of support by its organisers.

Should the initiative receive one million statements of support within a year, from at least seven different EU countries, the Commission will have to react within three months.

“The Commission can decide either to follow the request or not, and in both instances would be required to explain its reasoning,” the statement said.

The EU’s Lisbon Treaty, which came into force in 2009, made provision for European Citizens’ Initiatives, to give citizens an opportunity to set the agenda. The system was launched in April 2012.

EU Parliament accuses Russia of ‘acts of terrorism’ in Ukraine