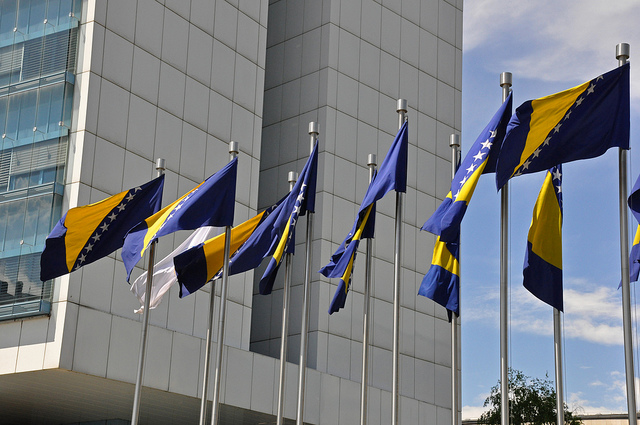 General elections in Bosnia and Herzegovina are scheduled for October 12 2014, the chairman of the Central Election Commission (CEC) of B&H Stjepan Mikić announced.

The decision on calling elections was made by the CEC at a meeting on May 15 2014.

In addition, a new president of Republic of Srpska will be elected and two Vice Presidents of entities. 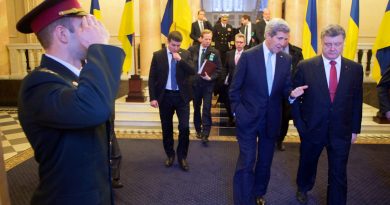