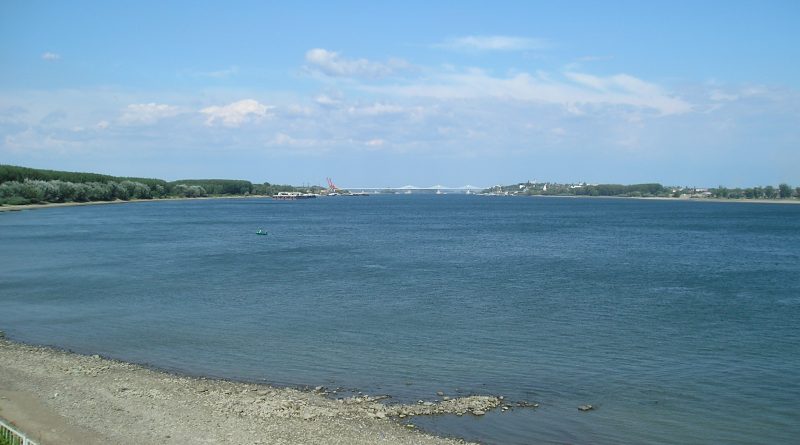 A “high tide” of water is expected to reach the Bulgarian section of the Danube River on May 22 and 23, washing down from the flood-stricken countries of the Balkans, but an extreme situation is not expected, authorities in Bulgaria said.

The dams at the Iron Gate gorge, part of the boundary between Romania and Serbia, were being used to regulate the flow of water, public broadcaster Bulgarian National Television said on May 21.

Bulgaria’s authorities said that there was no danger to the population and levees had been strengthened in risk areas.

The level of the Danube at the Bulgarian city of Rousse was continuing to rise and on May 20 was reported to have reached 718cm, having risen per day by 28cm.

At Novo Selo, Nikopol and Lom, the previous increase in the level of the Danube had diminished and while the river had risen at Svishtov, Silistra and Rousse, this trend also was expected to decline on May 21.

All drainage pumping stations in the region were operating non-stop, the head of Irrigation Systems in Rousse, Valya Evtimova, said.

She said that levees in the area were in good condition, although because of a lack of funds, they had not been thoroughly cleaned for the past four years.

There were areas covered with vegetation and damaged by the passage of heavy vehicles that transported wood. Additional quantities of sand had been put in place from emergency stores.

In the Pleven region, the second level of preparedness had been declared by the district governor for four municipalities, with continuous monitoring of risk areas and flood prevention embankments and around-the-clock monitoring of the Iskar and other rivers that pass through the region.

(Archive photo, of the Danube River at the Bulgarian city of Vidin: Clive Leviev-Sawyer) 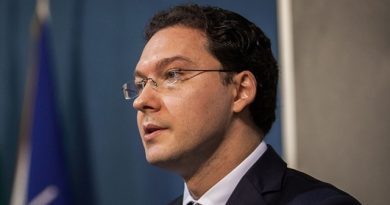 Mitov: Bulgarian – Turkish relations cannot depend on a political crisis in a party