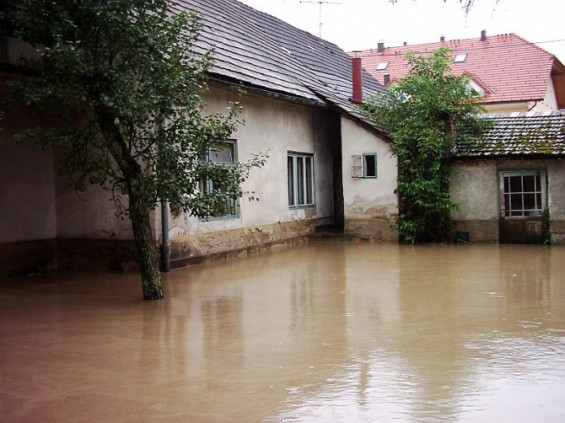 Floods in Bosnia-Herzegovina, Croatia and Serbia have killed at least 37 people and left tens of thousands homeless.

Much of the region remains underwater Monday as rescue and evacuation efforts continue.

Many people have crammed into boats and army trucks to escape the water. Much of the region has no electricity.

The floods have caused more than 2,000 landslides and are uncovering mines left over from the Balkan wars of the early 1990s.

Russian cargo planes and helicopters from the European Union are helping with the relief efforts.

Experts say the jet stream stalled a huge front over the Balkans, dumping about four months’ worth of rain in just a few days.

Pope Francis is asking the world to pray for victims of the worst flooding to hit the Balkans in more than a century.

Francis told his weekly Sunday audience at the Vatican that he feels personal closeness to those living through pain and trouble.