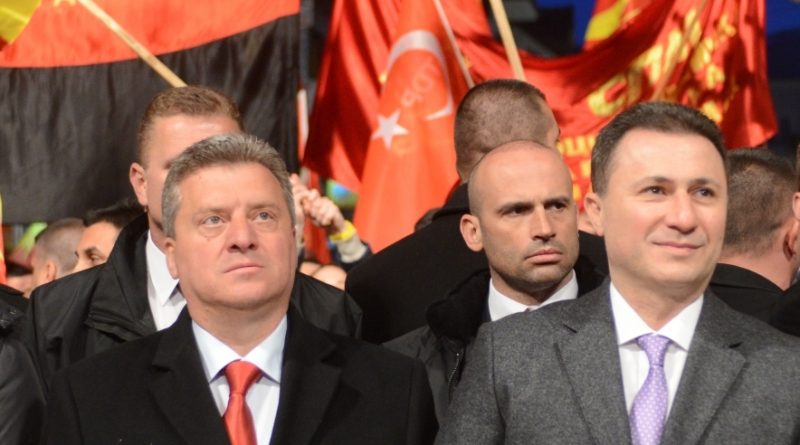 The ruling party and presidential candidate of Nikola Gruevski were headed for persuasive victories in the dual elections in Macedonia on April 27 2014, with the opposition and some NGOs crying foul over a range of alleged election day abuses.

Preliminary results shown by Macedonia’s state election commission, with not all votes counted, showed Gruevski’s VMRO-DPMNE, in power since 2006, at more than 41 per cent in the snap parliamentary elections.

At the same time, head of state Gjorge Ivanov, the nominee of Gruevski’s party, appeared firmly set for a second term as president with more than 60 per cent of the votes against socialist rival Stevo Pendarovski, who was just short of 36 per cent.

The two presidential candidates emerged after a first-round vote on April 13 in which Ivanov also had a clear lead.

While Gruevski’s party asserted that claims of irregularities on voting day were a “scenario” by the opposition and the Macedonian interior ministry insisted that election day had passed without serious incidents, the opposition and some NGOs said that abuses had included vote-buying, minors being allowed to vote, people with multiple identity cards and ballot papers that had been marked in advance.

Against a background of a contest as to which ethnic Albanian party was likely to be a partner in the next coalition government, provisional results on the website of the State Election Commission (SEC) showed the DUI as having 23.8 per cent of the votes and the DPA at 10.13 per cent.

Socialist leader Zoran Zaev signalled that the left would not be accepting the results of the April 27 vote in Macedonia, saying that the social democrats and the opposition coalition did not recognise the voting process either in the presidential or the parliamentary elections.

The party in power had once again usurped the democratic right of citizens, by exerting full control on voters. Gruevski and VMRO-DPMNE had abused with the entire state system for their own political interests, Zaev said, as quoted by the Independent Balkan News Agency.

The contrary was claimed by the SEC. It said that the electoral process was quiet and without any irregularities and incidents.

According to the SEC, the number of voters is expected to be 60 per cent for the parliamentary elections and 50 per cent for the presidential elections. This difference comes as a result of the fact that some ethnic Albanian voters did not turn out for the elections, following a call by the Albanian party BDI (Democratic Union for Integration) to boycott the run-off of the presidential elections.

The head of the Albanian party Democratic Union for Integration (BDI), Ali Ahmeti said that he hopes and desires a good voting process and without problems.

“I expect these elections to be the best guideline for the Euro Atlantic future of the country and improve the cross ethnic situation in the country,” Ahmeti said.

The head of BDI voted only in the parliamentary elections, as his party had decided not to back any presidential candidates.

About 1.7 million people had the right to vote in the parliamentary and presidential elections in Macedonia, along with about 8000 Macedonians abroad, and this was the first time that these elections were held at the same time.

In the parliamentary elections, there was a total of 1402 candidates, in 14 party lists, competing for the 123 seats in Macedonia’s parliament in capital city Skopje.

Tensions and incidents in final days of Macedonia’s elections campaigns 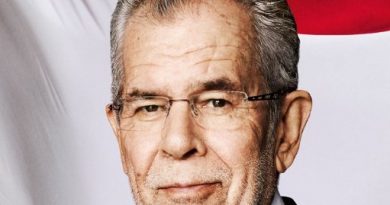