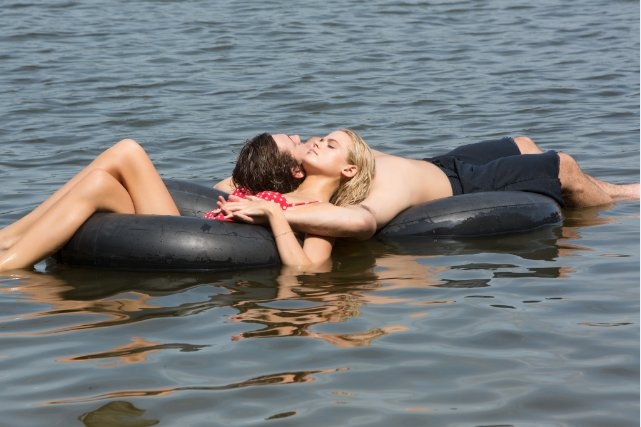 Boy meets girl, girl’s father disapproves, father comes round, and they all live happily ever after. Oh, and kisses in the rain.

Many people like this kind of thing, and there is nothing inherently unwatchable about stories like these, but that doesn’t mean that they’re all equally good or equally bad.

Endless Love is based on the eponymous novel by Scott Spencer, published in 1979 and filmed once before by Franco Zeffirelli. The second big-screen adaptation is directed by Shana Feste, but if anyone thought having a woman in the director’s chair would ensure a better understanding of the central character, they have another think coming.

Said character is Jade Butterfield (Gabriella Wilde), the daughter of a well-to-do medical doctor in Georgia, who lost her eldest brother, Chris, to cancer a few years earlier, and the family is still coping with the loss. No one was affected more visibly than their father, Hugh (Bruce Greenwood), who has kept his late son’s room, filled with trophies, medals and LPs, untouched to honor his memory. 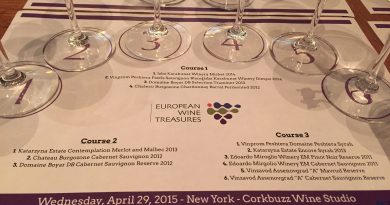 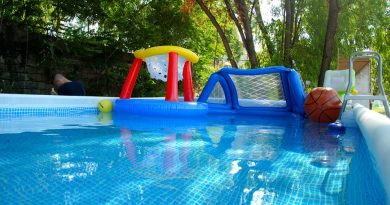 ‘Maritsa Beach’ opens in Plovdiv ahead of One Architecture Week