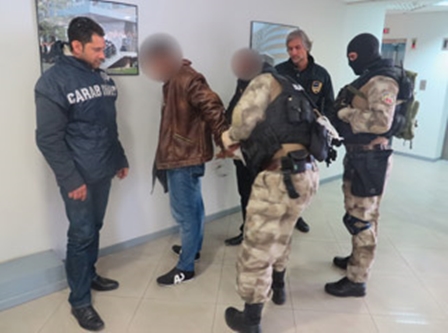 An investigation lasting more than a year into an organised group of Bulgarian criminals committing credit card fraud has been successfully completed with a final round of seven arrests – three in Italy and four in Bulgaria.

In total, 25 people involved in the scam have been arrested with a further 21 people detained and charged, according to an April 14 statement by European police agency Europol.

About 250 skimming devices, 2000 blank credit cards and more than 50 000 euro in cash have been confiscated.

The operation was co-ordinated by Italy’s Comando Carabinieri Antifalsificazione Monetaria with the support of the Cybercrime department of the Bulgarian State Agency for National Security (SANS), Europol said.

The criminals were highly organised and were travelling across the world to fraudulently obtain cash from ATMs using data which they had obtained via skimming devices in various European countries, according to Europol. Fraudulent withdrawals were made in Indonesia, the United States, Bali, the Dominican Republic and Kenya, the police agency said.

Europol said that it played a key role in the investigation by deploying on-the-spot specialists from the European Cybercrime Centre (EC3)’s Operation Terminal to assist with in depth analysis of itemised phone bills and hard disk drives linked to the criminal gang.

In addition, three operational meetings were organised to plan arrests relating to the key individuals within the organisation – an objective which was achieved with much success as the entire gang was dismantled, according to the agency. 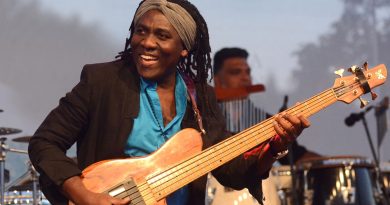 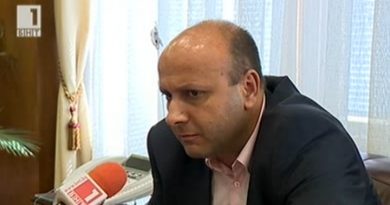