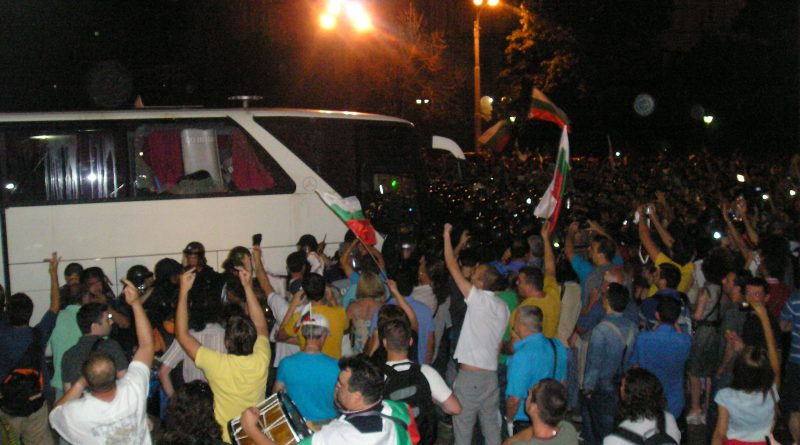 There were systematic violations of human rights in Bulgaria in 2013, watchdog group the Bulgarian Helsinki Committee said in its annual report, released on April 1.

During the year, the European Court of Human Rights ruled against Bulgaria in 26 cases, the report said.

The committee said that the most serious violations of human rights in Bulgaria related to the treatment of asylum seekers, freedom of expression, the rights of children in institutions and excessive use of force by law enforcement agencies.

Bulgarian Helsinki Committee chairperson Krassimir Kanev said that there were serious breaches in the security sector. He cited as examples the strengthening of the powers of the State Agency for National Security and the refusal of state institutions to disclose statistics on covert surveillance.

In the report, the committee noted the increasing use of “special investigative means”: a total of 3612 people were wiretapped in 2013, compared to 1609 in 2012.

The report noted the increased illegal use of force by law enforcement. Many of these offences were against Roma people, the Bulgarian Helsinki Committee said.

Toshev said that Bulgaria increasingly had failed in meeting the standards of social assistance that institutions should provide to refugees.

(Archive photo: Police and an anti-government protesters in a July 2013 confrontation after a busload of MPs was sent towards the crowd. A number of people were injured, leading to allegations at the time of police brutality. Months later, it was announced that a police officer was facing charges over excessive use of force.)