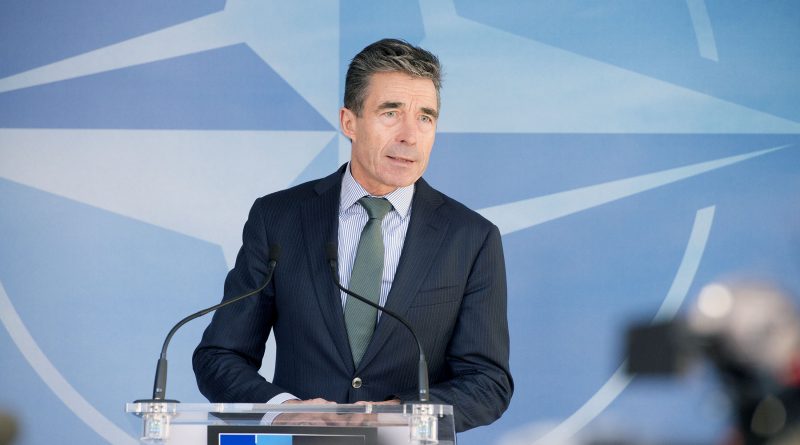 NATO will suspend “all practical civilian and military cooperation” with Russia because of Moscow’s annexation of Ukraine’s Crimea.

In a joint statement following a meeting about Ukraine in Brussels, the ministers said NATO’s political dialogue with Russia can continue as necessary. They said they do not recognize Russia’s attempt to annex Ukraine’s Crimean peninsula, calling it “illegal and illegitimate.” They urged Russia to take immediate steps to return to compliance with international law.

NATO and Ukraine have also agreed to intensify cooperation and promote defense reforms, according to a NATO statement released Tuesday. 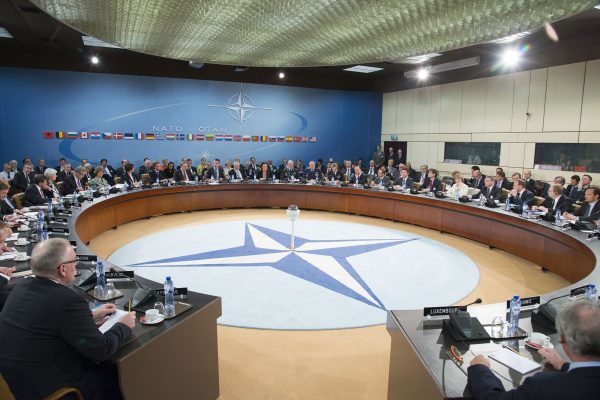 The announcement came on the same day Russia warned Ukraine against aligning with NATO, saying Kyiv’s previous attempts to move closer to the defense alliance had negative consequences.

“[Past attempts] led to a freezing of Russian-Ukrainian political contacts, a headache between NATO and Russia and…to a division in Ukrainian society,” the Russian Foreign Ministry said.

Russia is also stepping up economic pressure on Kyiv. The Russian natural gas producer, Gazprom, announced a more than 40 percent increase in the price of gas for Ukraine. However, the financial blow to Kyiv is expected to be offset by a new loan package from the International Monetary Fund.

NATO’s secretary-general said Tuesday that he’d seen no evidence that Russia is withdrawing its forces from the border with Ukraine.
“Unfortunately, I cannot confirm that Russia is withdrawing its troops,” Anders Fogh Rasmussen told reporters ahead of the NATO meeting in Brussels.So far, NATO has increased air patrols over the Baltics and the United States is planning more intense military exercises with Poland.
Source: VOANews.com
(Photos, of NATO Secretary General Anders Fogh Rasmussen and of the ministers’ meeting: Nato.int) 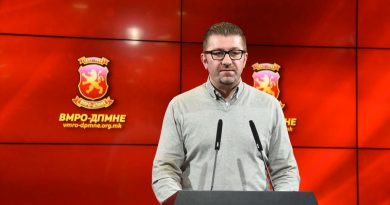