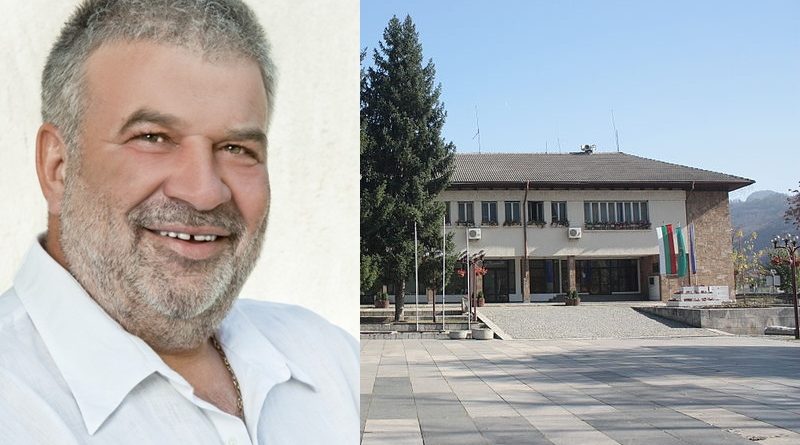 The mayor of the central Bulgarian town of Teteven and his three deputies were arrested on March 17 by officers from the State Agency for National Security (SANS).

Criminal proceedings had been instituted, local media quoted the Regional Prosecutor’s office as saying, but neither the office nor SANS added any further details about why the four were arrested.

Milev was elected mayor of Teteven in 2011 with the backing of the Agrarian National Union and centre-right party GERB, in a second-round victory in which he got 54 per cent of the votes, defeating Bulgarian Socialist Party rival Tsetska Dimitrova.

According to the municipal website, Milev (52) was born in Teteven and graduated from Shoumen University. He worked for Balkantourist variously as a barman, waiter and porter and spent two years as a lumberjack in Komi. The end of the communist era found him running a Bulgarplod fruit shop.

He went on to managing companies involved in the import, processing and marketing of sugar and also was a consultant in the tourism industry.

His CV on the municipal website describes him as an “addicted offroader” while local media reports said he was well-known for owning luxury vehicles, one of which he had bought from television talk show host Slavi Trifonov.