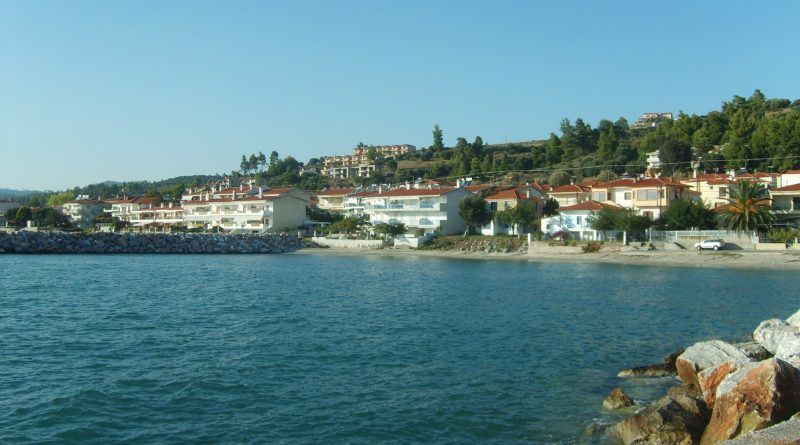 There has been a boom in Bulgarians buying second homes in Greece after property prices in the country’s troubled southern neighbour decreased by close to 10 per cent since the start of 2012, the largest drop since the beginning of the economic crisis.

This is according to a report by television station bTV, which said that more Bulgarians were buying holiday homes abroad. Brokers said that potential buyers were interested in Turkey and Austria, but Greece attracted the most interest.

Housing prices in Greece fell by an average five per cent in 2011 and currently the average price a sq m was 1000 euro.

According to the report, the Chalkidiki peninsula in northern Greece attracted Bulgarian buyers.

There was an increasing popularity in the cheaper option of single dwellings that are not on the seashore. The report quoted sales director Victor Vucheliyski as saying that prices started from 50 000 to 60 000 euro for homes finished with fitted kitchens but otherwise unfurnished.

Brokers, according to the bTV report, were awaiting prices to fall further, with a decline of two to three per cent forecast.

More affluent Bulgarians were buying second homes in the northern Greek city ofThessaloniki, where prices ranged from 200 000 to 500 000 euro.