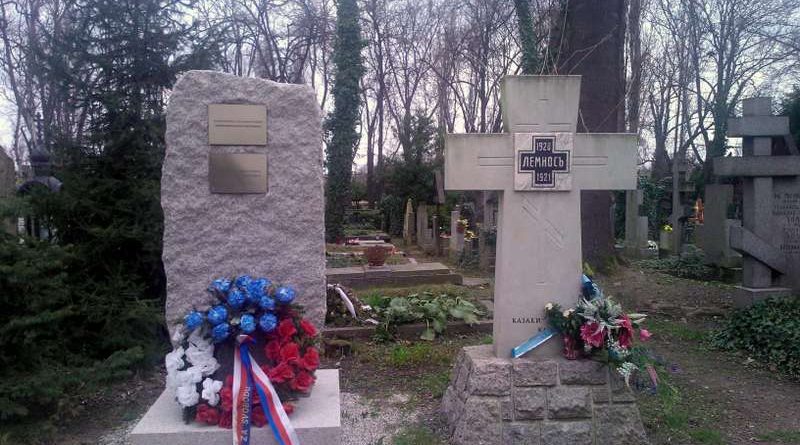 A monument in Olšany cemetery commemorates Russians who provided ‘fraternal assistance’ in 1968 Czechoslovakia or 2014 Crimea.

A memorial to the Soviet invaders of Czechoslovakia in 1968 was unveiled at the Olšany cemetery in Prague in February, the Echo24.cz server has reported.

The memorial plaque bears an inscription in Cyrillic alphabet reading “In eternal memory and honor of the fallen soldiers, internationalists and peacemakers.”

In Russia, an “internationalist” means a soldier who provided “an international brotherly aid” to Czechoslovakia in 1968, Afghanistan in the 1980s and now to Crimea, Igor Zolotarev, deputy head of the Czech government council for ethnic minorities, told the server

He demands that the memorial in Prague be removed.

EU concern at Hungary’s approval of package of constitutional amendments