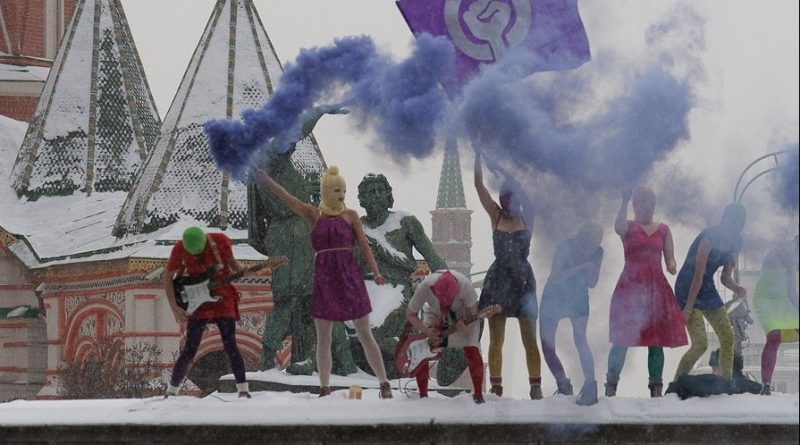 Two members of the Russian punk rock group Pussy Riot have been released after being detained by police in Sochi, center of the Winter Olympics.

Nadezhda Tolokonnikova and Maria Alyokhina were freed Tuesday after being questioned about an alleged theft from a hotel.  Authorities filed no charges against the two women, both outspoken critics of the Russian government.

At least six other people arrested with them Tuesday were allowed to go free.

The two women were recently released from two years’ detention for hooliganism for performing an anti-church and anti-government protest song at Moscow’s main Russian Orthodox cathedral.  Since their release under an amnesty program in December, they have toured Europe and the United States. 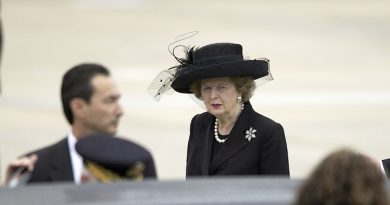