Reports from the Russian town of Sochi, which is hosting the Olympic winter games, say two members of the political protest group Pussy Riot have been detained near the site of the Olympic Games.

Tolokonnikova said the two women were merely walking along the street when they were apprehended, and that they were not involved in any protests.

The two women were recently released from two years’ detention for hooliganism for performing a protest song against the government of President Vladimir Putin at Moscow’s main cathedral. They were released on an amnesty program in December and had recently completed a tour of Europe and the United States.

Since their release, the two women have continued to be outspoken critics of the Putin government. 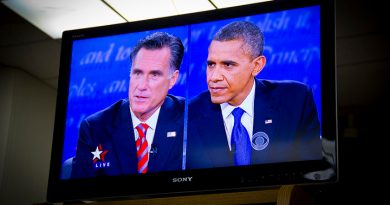