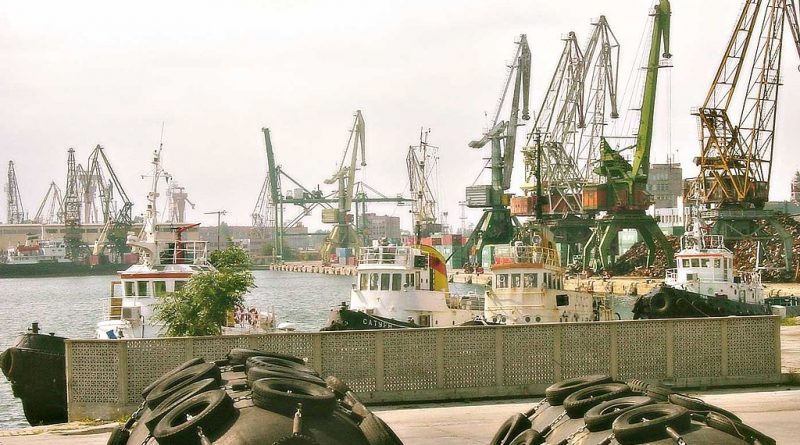 Bulgarian exports to third countries – meaning those that are not members of the European Union – were 3.5 per cent higher than in 2012, adding up to 17.3 billion leva.

Imports from third countries decreased by one per cent year-on-year in 2013, adding up to 20.3 billion leva, according to preliminary figures released on February 10 2014 by the National Statistical Institute (NSI) in Sofia.

The NSI said that Bulgaria’s main non-EU trading partners were Turkey, China, Russia, Ukraine, Gibraltar and Serbia, which accounted for 50 per cent of exports to non-EU countries.

In December 2013, exports to third countries increased by 2.4 per cent compared to December 2012, and amounted to 1.4 billion leva.

The foreign trade balance of Bulgaria (export FOB – import CIF) with third countries in 2013 was negative and added up to 3.04 billion leva.

According to the NSI, the largest growth among exports from Bulgaria to third countries was in the “food and live animals” category, increasing by 72.7 per cent.

(Photo of the port of Varna: Kosi Gramatikoff)