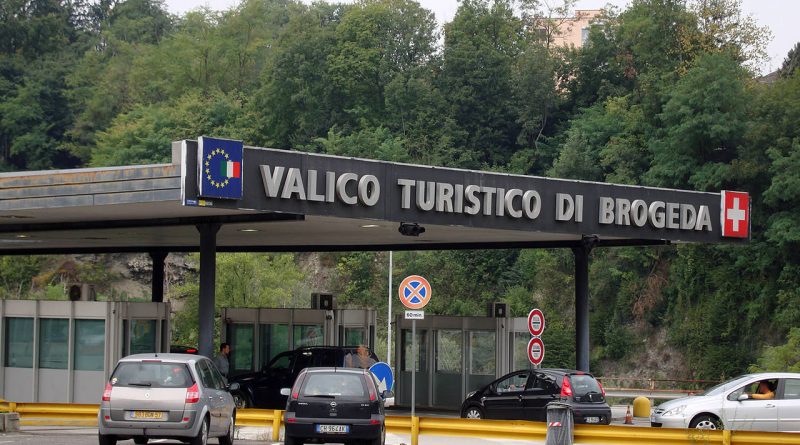 So the Swiss want to seal themselves off and do away with the freedom of movement that, with a few restraints, they had granted to all EU citizens. Well, let them! They’ll soon see what they get from it. At least that seems to be the EU’s perspective from Brussels.

But that would be too short-sighted. Because Switzerland will not suffer the consequences alone, but rather the European Union will now face a resurgence of the debate on the free choice of both employment and residency. The issue could even be one of the defining elements in European Parliament elections at the end of May.

In spite of the fact that Swiss business associations and every party save for the right-wing populist Swiss People’s Party were against the new immigration rules, Swiss voters followed the isolationists. The feeling of being infiltrated by foreigners, of losing one’s own culture, was the decisive factor. Rational it could not have been, because Switzerland has benefited from the immigration of skilled workers from the European Union. More than one million EU citizens live in Switzerland – one-eighth of the population. Every year, roughly 80,000 immigrants add to that number, many paying taxes and only slightly impacting the welfare state. Nevertheless, in recent years, the mood has turned against freedom of movement, cheered on by the People’s Party, which is, after all, the largest group in the country’s parliament.

The stakes are too high

In Brussels, the EU’s headquarters, a lack of understanding about Swiss obstinacy reigns. One should respect the democratic choice of the Swiss, is the tight-lipped reply.

Numerous bilateral treaties that interlock the European Union with Switzerland are now at risk. It all depends on whether and how the Swiss government can renegotiate the free movement of individuals with the EU. What was once a nearly complete integration of Switzerland into the European single market is now in danger.

The Swiss obviously wanted it that way, even though the EU is Switzerland’s largest trading partner and nearly half a million Swiss citizens live in the EU. For them, freedom of movement also no longer applies. The approved referendum still leaves the government – the Federal Council – room to maneuver. Concrete immigration quotas are not stipulated. Brussels expects lengthy negotiations.

The danger, now, is that the debate within the EU on immigration, foreigners and free movement will really get going. What the Swiss have done is what Britain’s Euroskeptic prime minister, David Cameron, is also planning. He wants to limit immigration from new EU member states into his country and is clamoring for EU reform. The Bavarian CSU party can also be expected – on the quiet, at least – to celebrate the Swiss clampdown. That’s because it provides fodder in the fight against so-called “poverty immigration” from Romania and Bulgaria, the two countries were singled out by conservative German parties above all others. For nationalist leaders across Europe, whether Marine Le Pen in France or Geert Wilders in the Netherlands, the Swiss decision is a welcome boost at the beginning of the European election campaign. They’ll argue that what the well-heeled Swiss pulled off can’t really be so wrong.

But lay a hand upon the free choice of employment and residency for all within the EU, and you attack a central pillar of unification in its entirety. That cannot happen. The social and economic consequences would be disastrous. Withdrawal, delimitation and national isolation have no place in Europe.

The EU should be consistent in upcoming negotiations with Switzerland. If there is to be no more freedom of movement of human beings, then there should be no free movement of goods and capital. Swiss bankers would like to manage the funds of rich Europeans – but the people, well, please stay out. That’s a non-starter. 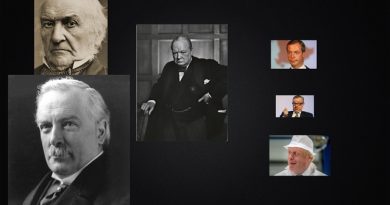 The Balkan Blog: Will Britons ever be slaves?