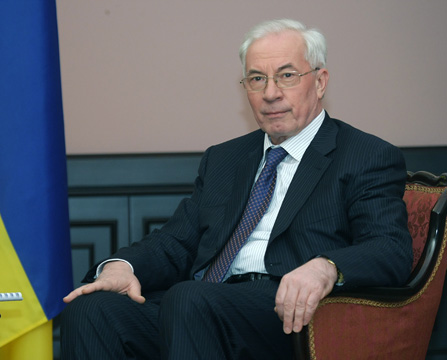 “The conflict situation that prevailed in the country, threatening the economic and social life of Ukraine , is a threat to the entire Ukrainian society and every citizen. During the confrontation the government did as much as we can for the peaceful resolution of conflict. We have done and are doing everything to prevent bloodshed, escalating violence, violations of human rights. The government provided the functioning of the economy and social security system in extreme conditions. In order to create more opportunities for social and political compromise for a peaceful settlement of the conflict, I made a personal decision to ask the president of Ukraine to accept my resignation from the post of prime minister of Ukraine.”

For the full story and live updates on the situation in Ukraine, please visit The Kyiv Post. 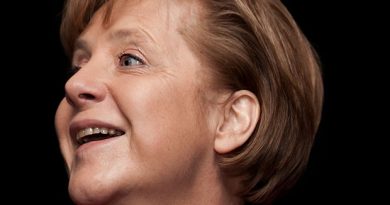