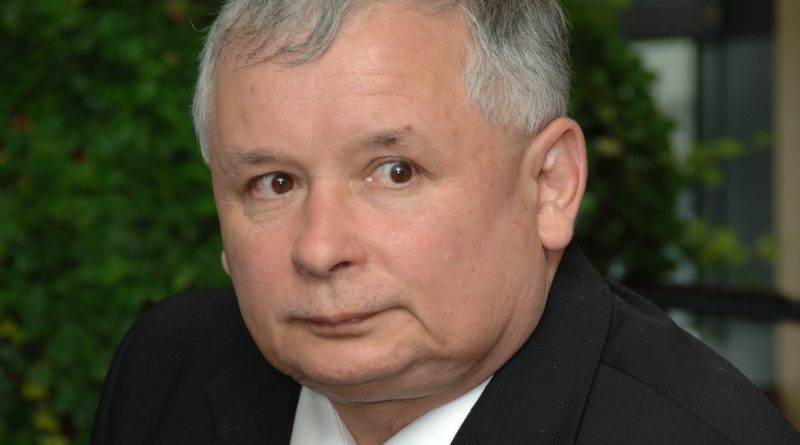 The leader of Poland’s main opposition Law and Justice (PiS) Jaroslaw Kaczynski wrote an open letter to the Poles living in the United Kingdom, in reference to the recent remarks on Polish migrants taking advantage of UK welfare system made by the British PM and encouraged them to return to Poland as soon as possible.

In early January, David Cameron said that he would call for an amendment to the EU’s governing treaties that would allow Britain to withhold welfare payments from workers of other European nations, whose children are living overseas. He singled out people from Poland, one of the biggest migrant communities in Britain, as an example of the potential for the rules to be abused. 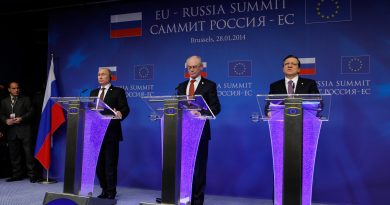 EU urges rights, democracy in Ukraine in summit with Russia

EU unemployment flat at 11% in July