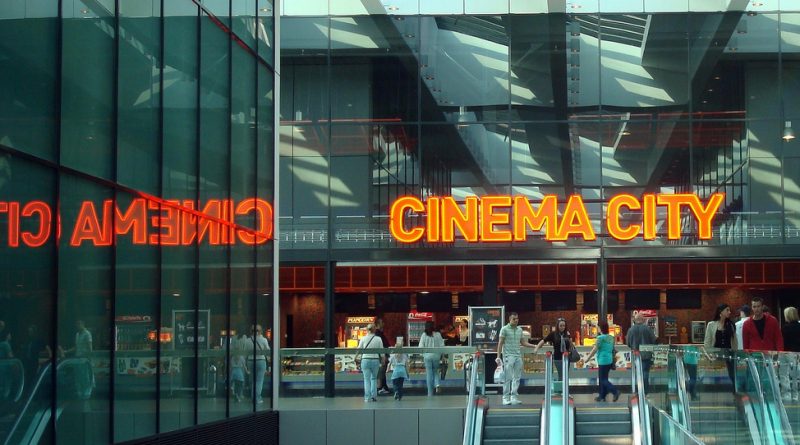 Britain’s biggest cinema chain Cineworld said on January 10 that it will buy Cinema City International, the Warsaw-listed cinema chain with operations in Israel and six Eastern European countries, including Bulgaria.

The proposed deal, to be completed in the 2014 financial year, will make Cineworld the second largest cinema chain in Europe, with the number one or number two position (by number of screens) in every region in which it would operate.

Cineworld will pay 272 million British pounds for Cinema City, which will be funded in part with 110 million pounds raised by issuing new shares. Cinema City shareholders will also receive 24.9 per cent in the company resulting from the merger. The deal values Cinema City at about 503 million pounds.

In Bulgaria, Cinema City operates six multiplexes in five cities, with a total 65 screens. It is one of the two largest cinema chains in the country, alongside Kino Arena.

Unemployment in Bulgaria hits new record low in April 2017, but youth unemployment is up – Eurostat