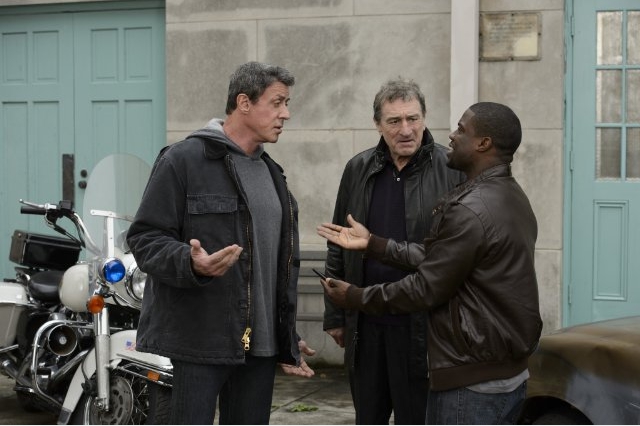 Robert De Niro is no longer in the shape he was in when he starred as boxing champion Jake LaMotta in Raging Bull. Neither is Sylvester Stallone, who made a name as Rocky Balboa, first in Rocky and subsequently in a whole string of sequels in which he alternated between winning and losing.

These two actors were the most likely to be cast in a film as former boxing champs who return one last time to fight it out for the title, but it was a gamble. Grudge Match is not exactly at the level of either of the classics mentioned above, but it does keep our attention despite the self-deprecation and the stabs at comedy that occasionally feel contrived.

In Pittsburgh, Billy “The Kid” McDonnen and Henry “Razor” Sharp (played by De Niro and Stallone, respectively) fought each other only twice during their heyday in the 1980s, and since they each won a fight, the question remains which one of them is the actual champion. That is where the son of their former promoter comes in.

Dante Slate Jr. (Kevin Hart) is a loudmouth who first contacts the two former rivals for the title because he wants them to dress up in a motion-capture suit so that their characters in a video game would be authentic. When they meet at the recording studio, however, things turn ugly very quickly, and the resulting fist fight gives Dante the idea to have a rematch, a “Grudge Match” or “Grudgement Day.” 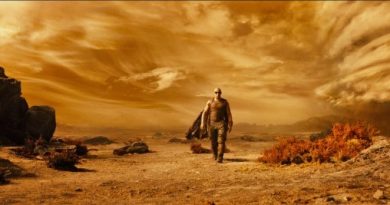 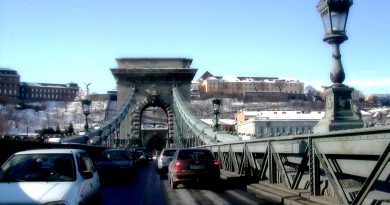 Travel: Budapest tourist city bus rides get the show on the road 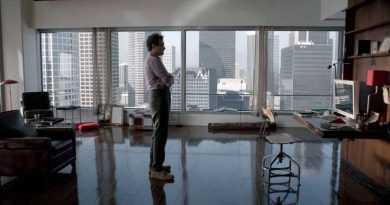