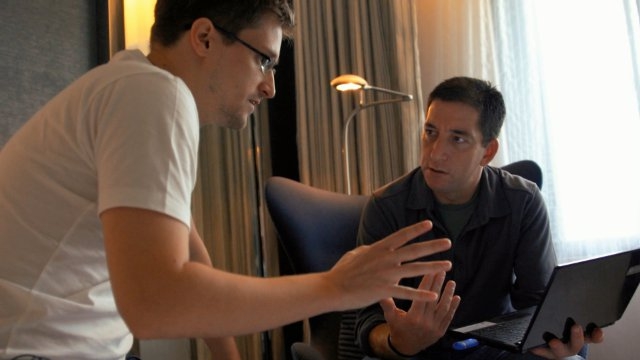 One of the biggest disappointments of the Obama presidency has been that while the president has distinguished himself by seemingly approaching questions of national security with greater circumspection, or seriousness, than his predecessor, he has often arrived at the same conclusions and committed similar actions that have eroded public trust because of the seemingly sweeping power of the executive.

An administration that billed itself as the most transparent in history has been equally opaque to both the press and the public, and those who criticize the government’s operations are labeled as traitors and their patriotism questioned, not only by those who did so in support of the previous administration, but also by many in the current one. Edward Snowden is not the first government whistleblower during the Obama years, but his has certainly generated the most publicity because of the almost unimaginable reach his leaks have exposed to the public.

Halfway through Laura Poitras’ chilling documentary Citizenfour, when we see President Obama for the first time, saying “I don’t think Mr. Snowden was a patriot,” his words convey the exact opposite of what he represented when he ran for office, and he seems out of touch with reality, having become a prisoner to the greedy national security apparatus.

(Still of Glenn Greenwald and Edward Snowden in Citizenfour. © 2014 – RADiUS-TWC) 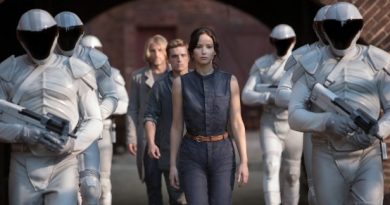