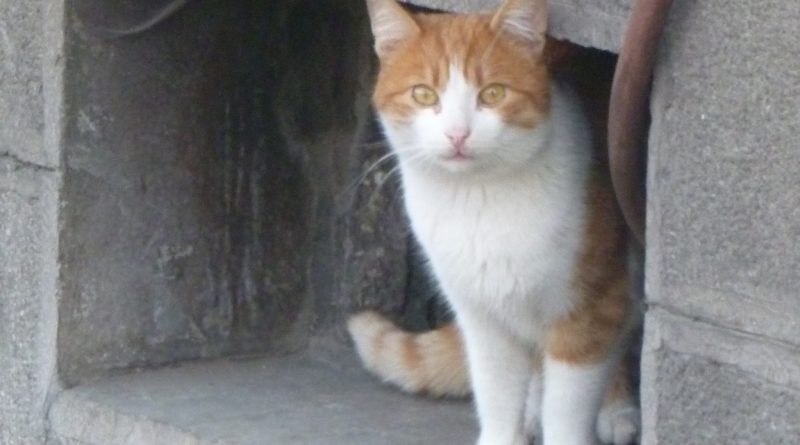 Researchers in China and Missouri have traced the origins of today’s domesticated cat back 5,300 years to an ancient Neolithic Chinese agricultural village located in the modern-dayShaanxi Province.

Like in the old Mother Goose nursery tale “This is the cat that killed the rat that ate the malt that lay in the house that Jack built,” the cats that would later become popular household pets were attracted to village farms because of the number of small animals, like rodents, that feasted on the grains grown, stored and eaten by the ancient Chinese farmers.

“Results of this study show that the village of Quanhucun was a source of food for the cats 5,300 years ago, and the relationship between humans and cats was commensal, or advantageous for the cats,” said the study’s co-author Fiona Marshall, a professor of archaeology at Washington University in St. Louis. “Even if these cats were not yet domesticated, our evidence confirms that they lived in close proximity to farmers, and that the relationship had mutual benefits.”

There are believed to be about 600 million domesticated cats in the world. Scientists who’ve conducted DNA studies believe most felines descended directly from the Near Eastern Wildcat, one of the five Felis sylvestris lybica or African wildcat subspecies still found in Africa, Asia and Europe.

“We do not yet know whether these cats came to China from the Near East, whether they interbred with Chinese wild-cat species, or even whether cats from China played a previously unsuspected role in domestication,” Marshall said.

Scientists have long thought cats were first domesticated in ancient Egypt, where they were revered more than 4,000 years ago.

New research, however, indicates the close relationship between cats and humans may have taken root much earlier.

In 2004, scientists discovered a wild cat had been  buried with a human nearly 9,500 years ago in Cyprus.

The researchers who conducted this new study, which is published in  Proceedings of the National Academy of Sciences, used various scientific techniques, such as radiocarbon dating and isotopic analysesof carbon and nitrogen traces on the bones of cats, dogs, deer and other forms of wildlife that they dug up near Quanhucan Village.

The clues researchers gathered suggest cats and humans were developing a closer relationship with each other at that time thousands of years ago.

One of the cats  found during their archeological dig was old when it died, which indicated that it lived well and flourished while living in the village.

The researchers also said that the remains of the ancient cats they studied showed signs that they didn’t eat too many animals and ate more millet than was expected. This suggested to the researchers that the cats either scavenged for human food or were fed by their human neighbors.

Other researchers working in China and in France are currently continuing the investigation of the domestication of cats and the development of the feline/human relationship. 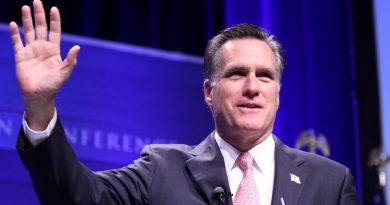 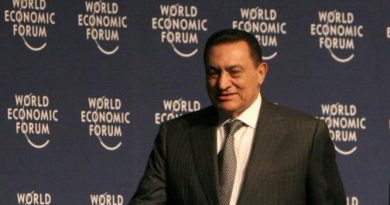 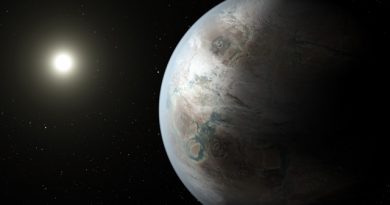