Greece’s euro partners agreed on December 17 2013 to release the delayed one billion euro tranche of the country’s rescue loan.

The agreement came at a meeting of eurozone finance officials in Brussels and came despite a recent failure by the Greek government to agree a way ahead with the troika of debt inspectors.

In Brussels, Finance Minister Yiannis Stournaras said that after the release of the latest tranche, Athens’s aim now is to see the latest troika review finalized by January 27. He said that a discussion about how Greece’s fiscal gap would be covered would follow, since there is only 10.2 billion euro left to be disbursed by euro zone partners under the terms of the current program. The minister insisted that the gap could be covered without the need for a new rescue deal. 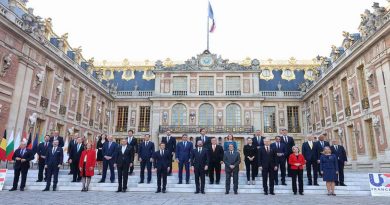