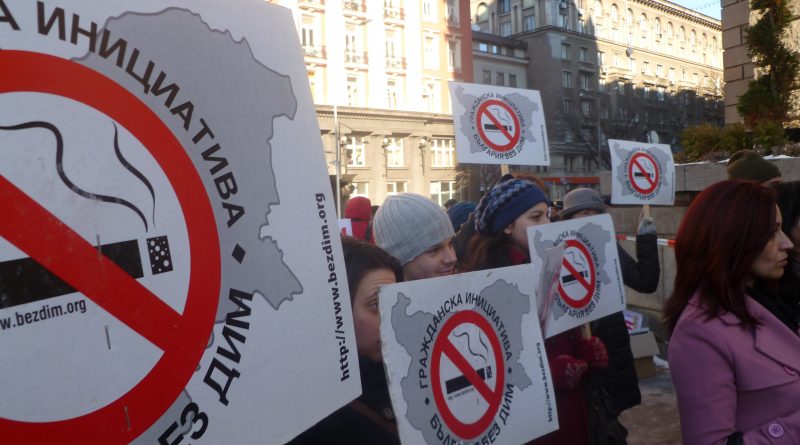 Bulgaria’s June 2012 full ban on smoking in public places such as restaurants and bars remains in place after Parliament voted on December 12 2013 to reject two amendment bills that would have eased the ban.

After three hours of debate, which saw members of parties in Bulgaria’s ruling axis of the Bulgarian Socialist Party, Movement for Rights and Freedoms and Volen Siderov’s ultra-nationalist Ataka party take a stand against the amendments moved by a BSP MP and by Siderov, there was decisive rejection of the first reading of the Health Act amendments.

The amendments, debated together, were tabled by BSP MP Spas Panchev and by the Ataka leader. Panchev’s amendments were rejected by 106 votes to 76 with eight abstentions, and Siderov’s by 188 votes to 64 with 17 abstentions.

Shortly before the 42nd National Assembly was to begin the debate, anti-smoking protesters gathered outside to demonstrate outside Parliament. Ahead of the vote, they said that if MPs approved the first reading and ultimately the amendments, they would continue the protests.

Attempts in the previous Parliament in December 2012 to backtrack on the ban, which outlaws smoking in places such as restaurants and bars, failed, also after attracting anti-smoking protests.

The current amendments earlier had been approved by the 42nd National Assembly’s committee on the economy but rejected by the health committee.

The amendments by Panchev and Siderov would have allowed separate smoking areas in restaurants and bars and unrestricted smoking in casinos, gaming houses and night clubs.

Former ruling party, Boiko Borissov’s centre-right GERB, underlined its opposition to the ban, while MRF members are being allowed to “vote according to their conscience” on the issue.

Current Health Minister Tanya Andreeva was among those from within the ruling axis who reiterated her opposition to easing the ban.

Among the first to speak in the first-reading debate was BSP member Petar Mutafchiev, who said that he would vote against the amendments as a matter of principle, saying that he was opposed to Bulgaria abandoning European Union policy against smoking.

MRF MP Tuncher Kurdzhaliev said that there were no economic arguments that could dominate over people’s health and lives.

The idea that the ban deprived smokers of their rights was “ridiculous”, said Kurdzhalev, saying that where smoking was allowed, non-smokers had no choice but to breathe in the cigarette smoke.

This was a reference to claims, since mid-2012, by Bulgaria’s restaurant and hotel association that the smoking ban was causing a loss in custom. In counterpoint to this argument has come one from others in the hospitality industry who say that a backtrack would discourage foreign tourists who like Bulgaria’s ban on smoking in restaurants and bars.

Siderov has claimed that the current ban has caused the loss of 30 000 jobs, while Panchev has echoed assertions that the ban has damaged Bulgaria’s hotel and restaurant industry.

GERB’s Stefani Mihailova said that lifting the ban would be a blow to the rights of employees in the hospitality industry.

“What will be their free choice if the ban is lifted? They can choose whether to look for another job or spend most of their lives in an unhealthy environment,” Mihailova said.

She said that if the smoking ban was set aside, so should the traffic laws and the entire penal code.

Opinion polls had found that most Bulgarians, including smokers, supported the ban, Mihailova said.

Ventsislav Lakov of Ataka said that the amendments were not proposing lifting the ban in the workplace, schools or other institutions. “We are talking about what people want, to be able to light a cigarette when they sit at a table”.

Ataka’s Pavel Shopov said that smokers who had to go outside ended up in hospital with pneumonia, burdening doctors and the Health Ministry. “What about the ugly plastic tents where there are gas stoves, which at any moment can go off when gas becomes 1.37 leva?” said Shopov, referring to the tactic of several restaurants to create temporary shelters outside for smokers. 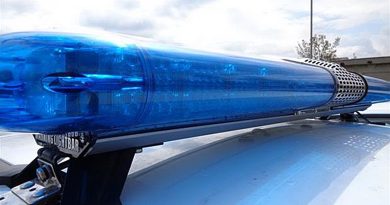 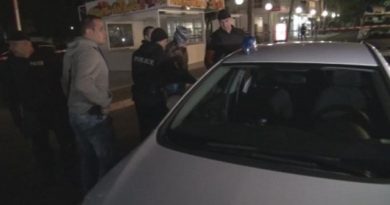