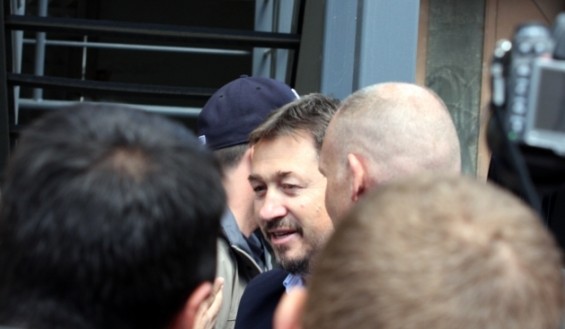 European Union Rule of Law Mission (EULEX) has officially filed an indictment on counts of war crimes and on several other serious crimes against the ambassador of the Republic of Kosovo to Albania, Sylejman Selimi, former commander of the General Staff of KLA (Kosovo Liberation Army).

The indictment was filed on November 8 2013 by EULEX Prosecutor, Maurizio Salustro, balkaneu.com reports.

Along with Selimi, also subject to the indictment are 12 others, former fellow fighters of Selimi, part of the so called “Drenica Group”.