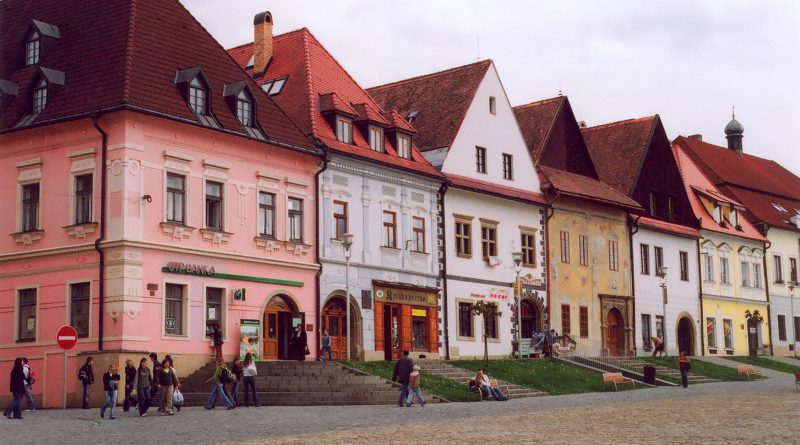 Citizens in Slovakia’s eight self-governing regions, including foreigners with permanent residence in the country, are to elect their regional governors and members of the regional parliaments for the next four years on November 9.

Unlike the parliamentary elections where each political party is kicking for its own success, the regional elections give rise to unusual coalitions that often cross government-opposition lines at the national level. The regional elections (known by the Slovak-language acronym VÚC) also provide a platform for one-time parties with varying degrees of success.

In most regions, the election of governors will take place in two rounds, as winning candidates must receive at least 50 percent of the votes cast. The two candidates with the highest number of votes in the first round compete in the run-off scheduled for November 23. 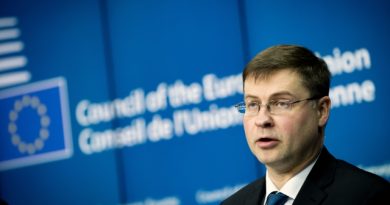 Dombrovskis: ‘No’ vote widens gap between Greece and other euro zone countries