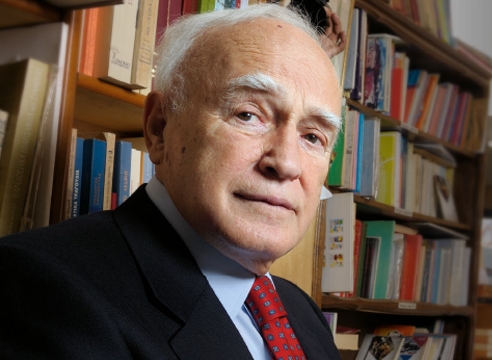 “We have given all that we could and can’t give anything more (…) This must be acknowledged by Europe. The Greek people cannot give something more. It gave what it had to give. This is our message. And they (Europeans) shouldn’t think we will give in to blackmail. The Greek people have never succumbed to blackmail” President of the Hellenic Republic Karolos Papoulias said on the anniversary of October 28th.

Commenting after the annual military parade in Thessaloniki, he reminded “the blood shed by the Greek people in the battle against fascism in 1940” and noted that “Europe should not forget it.”

He said that Greece’s resistance “was the first anti-fascist victory in Europe, that awakened the then Europe which was asleep in the 1938 Munich compromise.”

With the troika’s technical teams due to resume inspections in Athens on Tuesday, and mission chiefs due back within a week, Papoulias warned Greece’s international lenders that the country and its people have had enough of austerity. 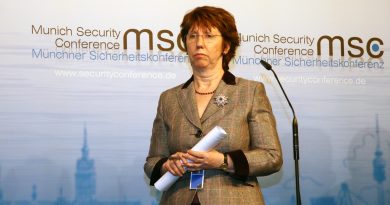 Bulgarian prices at half the EU average – Eurostat