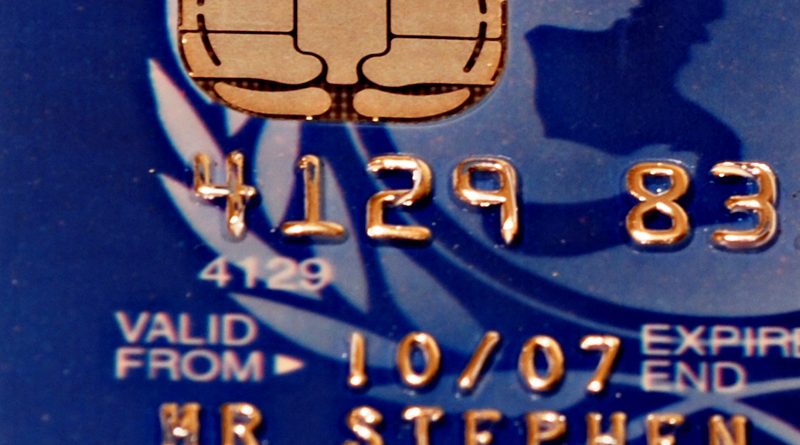 Turkey’s Consumers Association (TÜDER) has warned that 50 million of 57 million credit cards currently in use could be cancelled after the new regulations concerning credit card limits set by the banking watchdog (BDDK) came into force.

The BDDK has announced new regulations which would bring about a series of stricter rules on the use of credit cards, just after Turkish Deputy Prime Minister, Ali Babacan, launched the government’s economic outlook for the mid-term, giving many details of the new rules.

The card limit for people applying for a credit card will not be permitted to exceed twice the amount of their monthly income in the first year of ownership; then, the limit will increase up to a maximum of four times the income in the following years, according to the new rules. 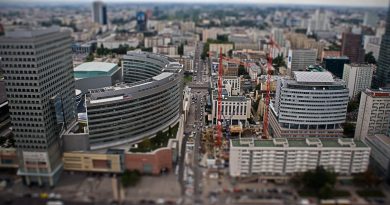