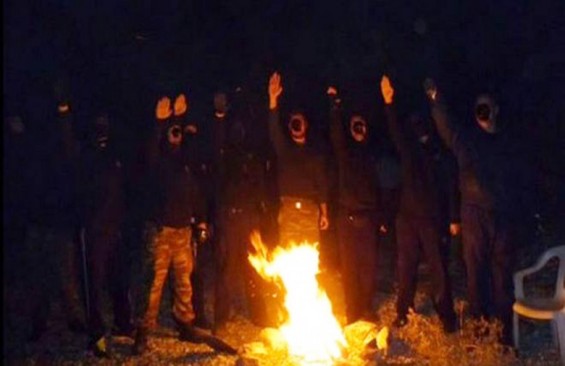 It was all in the Internet and especially in YouTube and the Greek government preferred silence over repressive action. It was common knowledge what the neo-nazi party of the Golden Dawn has been doing for the last two years, preparing raid battalions and strike teams, which were trained by either former or active military officers of the Special Forces.

One by one, former members of the Golden Dawn have started for the last few days revealing facts and elements concerning the activities conducted by the party, which, apart from the Nazi salutes, it also included nightly survival, lethal combat training and techniques of unorthodox warfare, almost identical to that of the Special Forces. 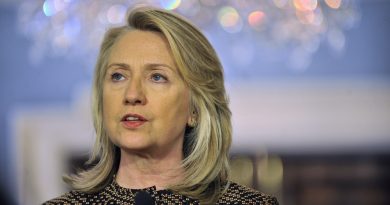 Clinton in Albania on last leg of Balkans tour