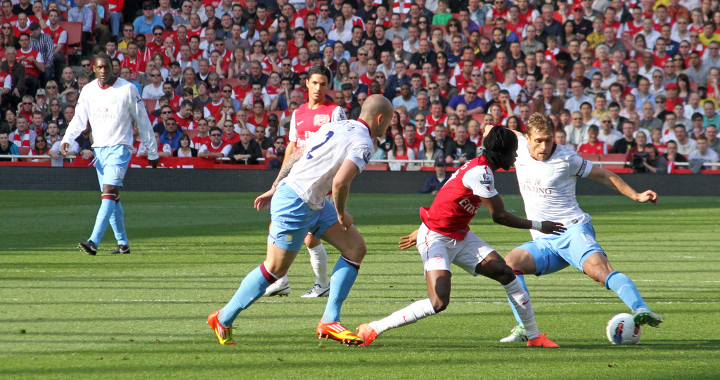 A host of big names have been confirmed for former Aston Villa and Bulgaria midfielder Stiliyan Petrov’s testimonial match at Celtic Park on September 8, according to reports in Bulgarian media. Proceeds from the game will go to charity, including to Petrov’s leukaemia foundation.

Petrov, 34, was diagnosed with acute leukaemia in March 2012, after the midfielder felt sluggish during Aston Villa’s league match against Arsenal – he has since responded well to treatment and his cancer is in remission. Petrov retired in May, accepting an offer to become an assistant development coach at Aston Villa.

His testimonial at Celtic Park is the second this year – in May a team of former Bulgarian stars played against a team of former Aston Villa stars at Vassil Levski national stadium in Sofia, with proceeds also going to charity. The match in Glasgow has been dubbed #19Legends, after the squad number he had at Aston Villa.

The match will be shown in Bulgaria by local channel TV7 at 7.30pm on September 8.

A number of Petrov’s former team-mates are scheduled to feature in the match, including Henrik Larsson, Chris Sutton and Bobo Balde from Celtic, as well as Gareth Barry and Shay Given, who played with Petrov at Aston Villa.

(Petrov, with the ball, during the last official match of his career, against Arsenal on March 24 2012. Photo: Ronnie Macdonald/flickr.com) 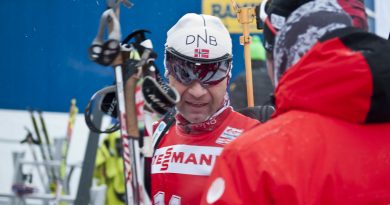 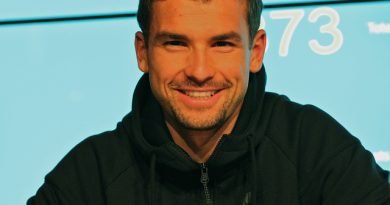