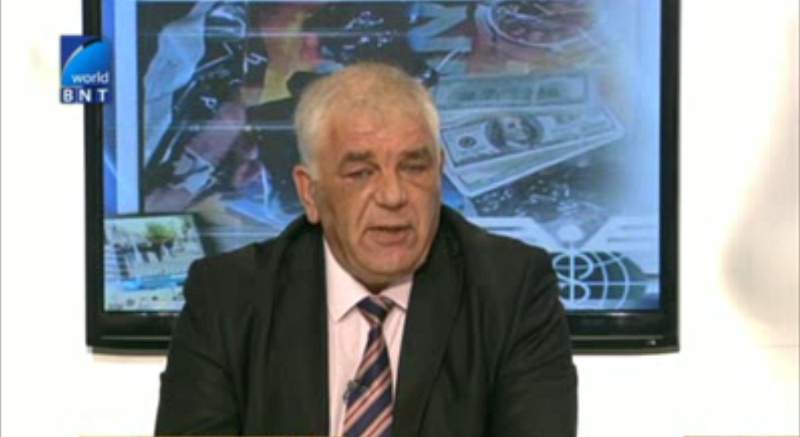 Bulgaria’s Finance Ministry said on August 22 that the head of the country’s Customs Agency, Vanyo Tanov, has been fired.

The statement comes as no surprise, as Finance Minister Petar Chobanov announced Tanov’s impending dismissal on July 1, saying that Tanov had asked to be dismissed soon after the socialist-backed government of Plamen Oresharski took office at the end of May.

Tanov becomes the latest of a number of officials in senior positions at state agencies, appointed under the previous government and sacked by the Oresharski cabinet.

His firing was postponed while he was recovering from a surgical procedure, which he underwent earlier this summer. Bulgarian media reported that Tanov was discharged from hospital on August 21.

Tanov will be replaced, on an interim basis, by his current deputy at the agency Borislav Borissov, the Finance Ministry said.

The current government has declared its intention to fight contraband, which it says costs the country’s Budget two billion leva (about one billion euro) in lost revenue every year. However, the Cabinet’s “Oresharski plan” gave no details how it planned to accomplish this goal, which has proven elusive for all its predecessors in office – including the socialist-led tripartite coalition that governed in 2005/09, which had Oresharski as finance minister.

Appointed shortly after Boiko Borissov’s party GERB won the parliamentary elections in 2009, Tanov has been embroiled in controversy repeatedly. The most prominent of these was in early 2011, when wiretap recordings were leaked to the media of a conversation between Borissov and Tanov, in which Borissov allegedly ordered Tanov to abstain from further investigation into a beer factory in the country and its owner.

However, Tanov also showed willingness to take on Lukoil Bulgaria, the local arm of Russian oil firm Lukoil, by revoking the company’s tax warehouse licences for failing to install meters monitoring the amounts of fuel shipped and stored by Lukoil facilities, needed to calculate the exact amount of taxes and excise duties owed to the state Budget.

(Tax warehouses are defined in European Union regulations as “premises approved for the production, holding and movement of excise goods”.)

On both occasions, in 2011 and 2013, courts granted Lukoil a stay of execution of the Customs Agency’s orders because the revocation of the licence would lead to damages that would be “significant or difficult to redress”. 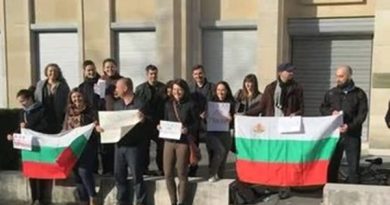 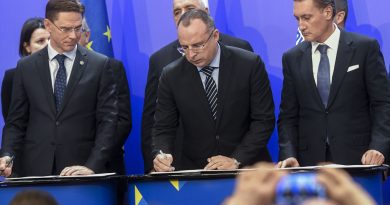 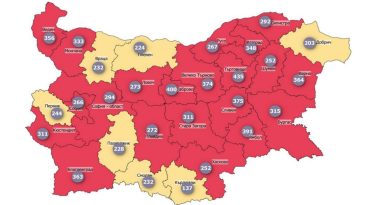