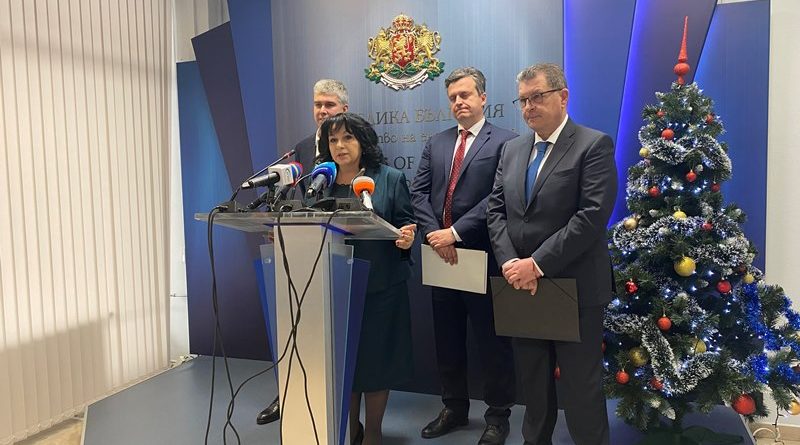 Bulgarian consumers will pay five per cent less for Russian gas starting January 1 2020, after Bulgaria’s state-owned company Bulgargaz and Russia’s Gazprom Export have agreed to move the gas point-of-entry from Negru Voda on the border with Romania to Strandja on the border with Turkey, Energy Minister Temenouzhka Petkova said on December 30.

Petkova said that the change in the delivery route would result in lower transit fees, with annual savings estimated at about 76 million leva (or 38.8 million euro), which will be mainly passed on to consumers.

For its part, Bulgargaz’s financial results for the 2019/2020 fiscal year would improve by 4.6 million leva, she said.

Bulgaria’s gas grid already had the necessary infrastructure in place and preparations for the switch were in place, the head of the gas grid operator Bulgartransgaz Vladimir Malinov said.

At the same time, Russian gas will continue to enter Bulgaria through the Negru Voda point-of-entry, under existing transit arrangements with Greece and North Macedonia, he was quoted as saying. 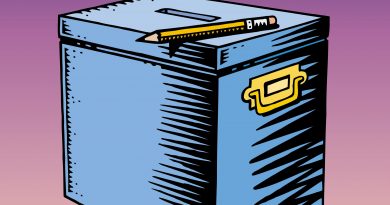